16.04.2014, Ukraine
On the 15th of April a round-table “Ways of removing discrimination of electoral rights of Ukrainian citizens abroad” was held in the conference-hall of Verkhovna Rada of Ukraine. The event was conducted on the initiative of Oleg Pankevych, Head of Caritas Ukraine Migration Service, people’s deputy and Deputy Chairman in the Committee on European integration.

According to the UNO among 70 million migrants of different nationalities, 10% are Ukrainians that amounts to 8 million of people. But it is only an official number; in fact, the quantity of Ukrainian migrants is greater and is considerably growing during seasonal migration peaks. On average, the general population of Ukraine abroad equals to nearly 25%.

During a round-table there was a discussion of draft law of Ukraine “About introducing alterations to certain legislative acts of Ukraine on securing voting abroad” №4595. In opening speech event moderators Oleg Pankevych and Grygoriy Seleshchuk pointed out that adoption of this legislative proposal is very important for protection of electoral rights of Ukrainians abroad.

Grygoriy Seleshchuk noted that after adoption of this document the next step should be a legislation proposal that concerns distance voting: “There are post and e-mail voting in the world’s practice. Providing such possibilities is another important step in the expression of will of every Ukrainian.” 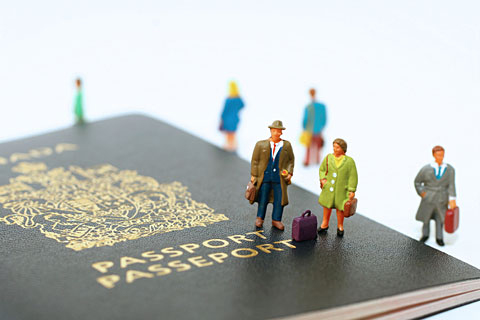 Furthermore, during a round-table in Verkhovna Rada there was also a discussion about introducing changes to laws on elections regarding making alterations in the register of voters on the Election Day. This idea was expressed by Head of the Central Union of Ukrainians in Germany Oleksiy Yemelyanenko. “We had a precedent, – explained civil society leader, – when on elections in 2010 it was possible to introduce changes to the lists on the Election Day; that year 860 Ukrainians voted in Frankfurt. In 2012 only 340 people voted here, because it was possible to make final changes only 6 days before voting. It is accepted when a person on that very day will have a possibility to be included in the register of voters – 80% of questions on right to vote of Ukrainians abroad will be solved.”

In draft law “About introducing alterations to certain legislative acts of Ukraine on securing voting abroad” it is suggested to increase the number of electoral districts. To achieve this goal it is required to receive appeals of Ukrainian civic unions “on the basis of at least 500 intercessions of Ukrainian citizens on opening of electoral districts according to their place of dwelling within one administrative-territorial unit”. 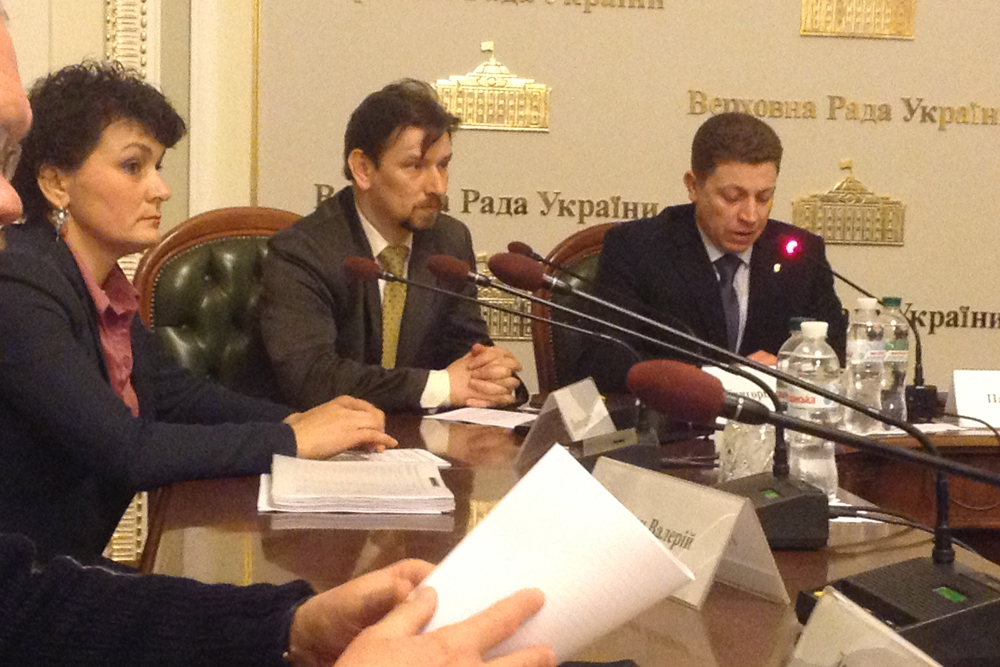