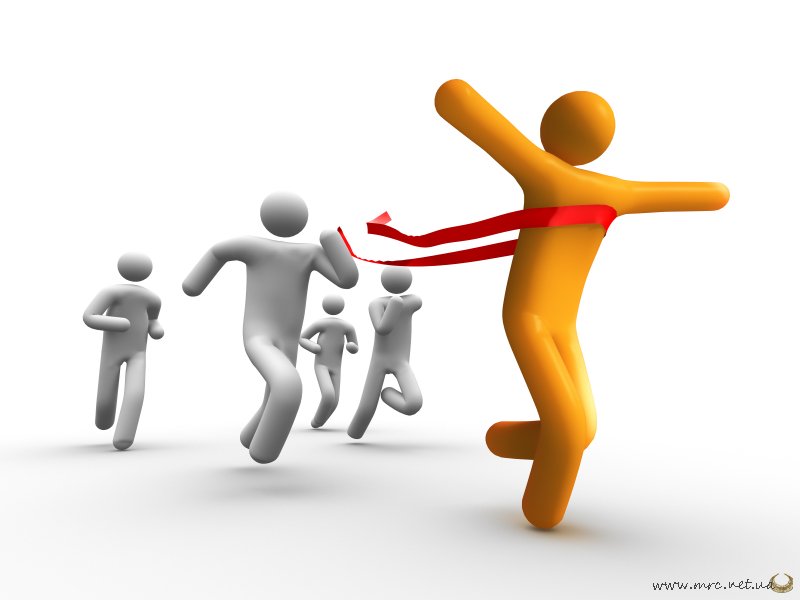 10.12.12, Ukraine
At the end of November provision on “Social Policy Steering Committee” was approved. It operates under the Ministry of Social Policy and National Academy of Sciences Center for Advanced Social Studies.

The tasks of Steering Committee:
– securing the community participation in working up documents on reform and development of social policy in Ukraine, which are elaborated by the Center;
– facilitation of scientific support of Ukrainian social policy reforms;
– collecting community proposals on current problems in social policy and social security, follow-up of proposals and their submission for consideration to the relevant central bodies of executive authorities.

In compliance with order of Sergey Tigipko, Minister of Social Policy, Center for Advanced Social Studies is defined as the only scientific coordinating body that establishes analysis and completion of proposals that come from civic, charitable and international organizations. Center has groundwork experience in applied scientific studies in this sphere, secures optimization and coordination of efforts on providing targeted social services for vulnerable Ukrainian citizens. 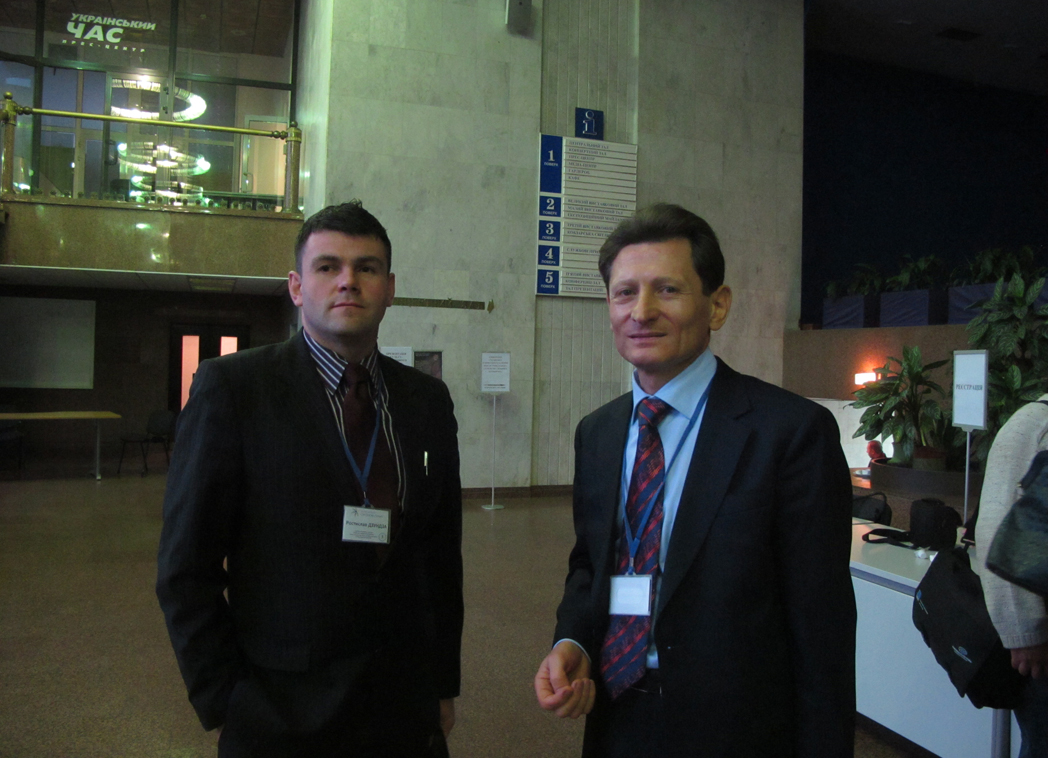 made at the last meeting of civic and charitable organizations. Participants were discussing possibilities to create specific platform for civil society organizations to work out the common vision on elaboration of Ukrainian social policy development strategy.

Rostyslav Dzudza, spokesman of Caritas Ukraine on health care issues, explains: «Meeting of Ukrainian non-governmental organizations initiative group aimed at creation of Steering Committee was organized earlier in November. Caritas Ukraine representatives were among the participants. Provision was adopted in the process of this meeting and was also decided to give it for approval to the Head of Center for Advanced Social Studies. It is planned that by the end of this year the first meeting of Steering Committee will be held and work schedule will be approved».

Civil Society Forum (CSF) — it is a multinational platform of civil society organizations from Eastern Partnership and EU countries, European and international networks. It was established to create an opportunity for civil society to participate in development, implementation and evaluation of Eastern Partnership. CSF receives financial and organizational support from the European Commission, but at the same time it is independent, self-sustainable, democratic and transparent organization. The structure of Civil Society Forum updates annually during its plenary sessions.

«During the meeting of our «Contacts between people» working group social dialogue was on the agenda. It is 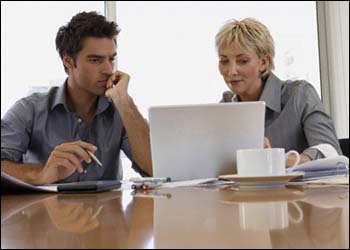 considered as the process of designation and rapprochement of positions, achievement of consistent agreements and making concerted decisions in spheres that manage relations of employers, employees and bodies of local self-administration executive authorities.

Among other questions discussed were building and implementation of social and economic policy; health care reform; labor, social and economic relations regulation; and territorial reform. Significant attention was paid to the reforming of social policy, including reforming and development of social services system; and engaging wide circle of interested parties to the debate on acute issues on reform of Ukrainian social policy system.

Nevertheless, such constitutive and initial steps give Ukrainians impetus for development of civil society and reforms of social security», ? believes R. Dzundza.