What should Ukrainians Do to Prevent Children from Living on the Streets?

18.04.12
Recently the Kyiv Caritas and the Academy of Labour and Social Relations Federation of Trade Unions of Ukraine (ALSR) held a round table on the topic: Street Children in Modern Ukrainian Society. Representatives of the Scientific-Student Association initiated and organized the event.

At the start of the round table the Vice-Chancellor of Scientific Work invited attendees to an International Scientific Conference on 24-25 April entitled Corporate-Social Responsibility—an Important Part of the Nation’s Development.

The first speech was given by ALSR’s Mr. Ryvarenko; it was devoted to exploring why children end up on the streets. The speech outlined a serious and responsible approach to the topic and offered a good foundation for discussion of this issue. 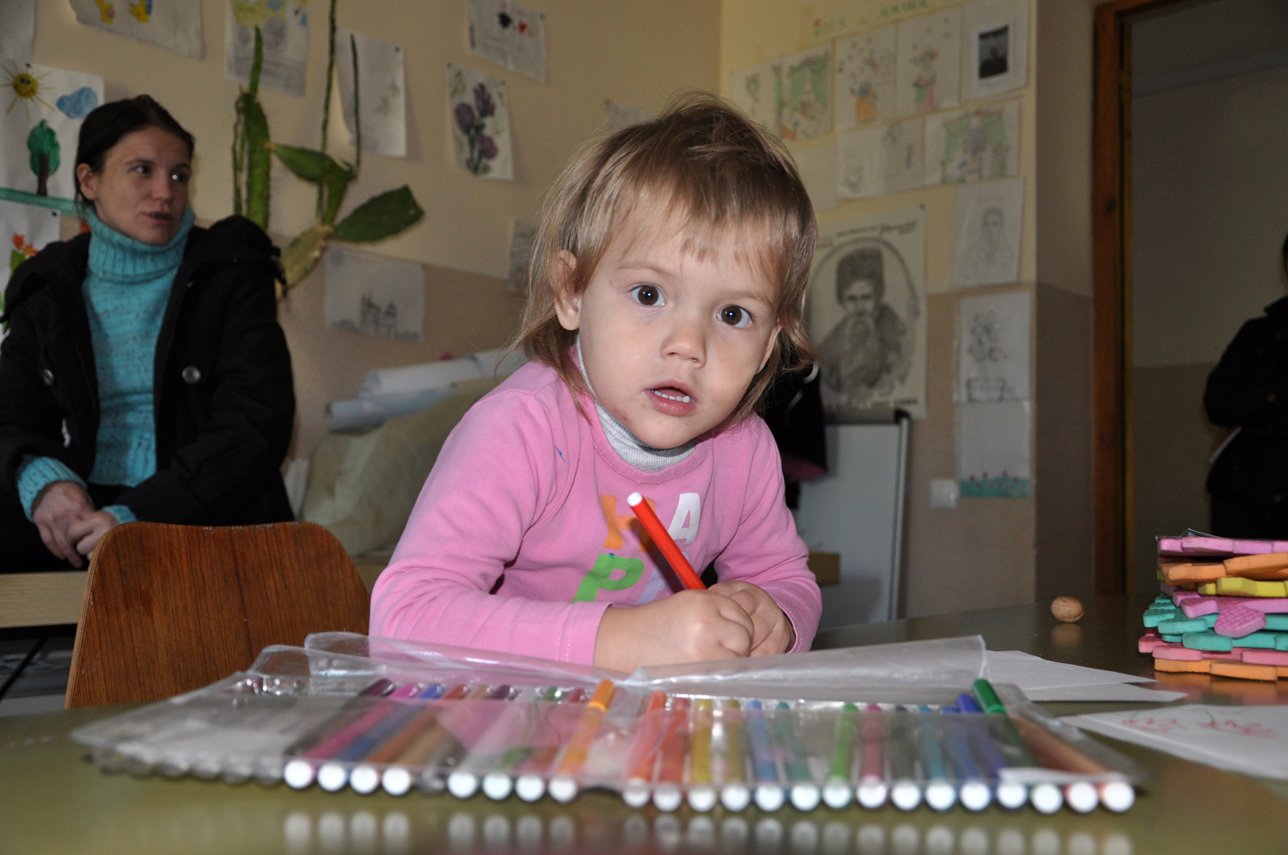 ccident but as a result of destructive processes that take place in families and communities. Despite the government’s efforts to abolish child homelessness, they so far have been unsuccessful at discouraging child abandonment. The main reason for this is that there is an absence of competent professionals and a decline in moral values which results in kindness and goodness being very rare traits.

“Especially troubling was the report made by members of the organization SOS: Kid’s Town. This organization opened a centre for children in crisis situations. They thought it would be easy to staff it with women who would serve as foster mothers/caregivers. This proved to be very difficult as traditional motherly qualities (offering loving care, warmth and concern) appear to be increasingly replaced by women who only think of financial stability and discount the importance of rearing children.

The speech presented by SOS: Kid’s Town made listeners understand that children end up on the streets because of 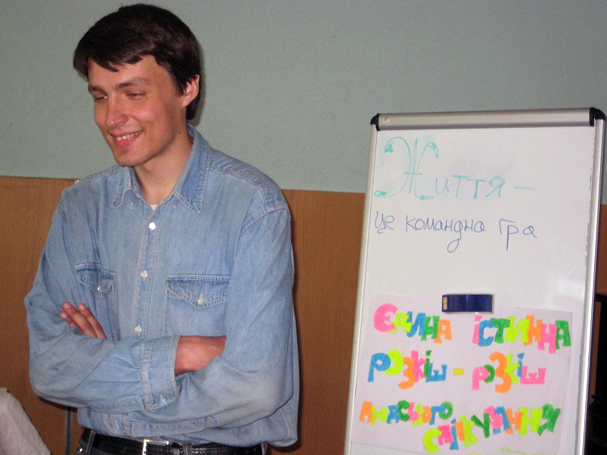 fundamental changes in Ukrainian Society and that much must be done to change this trend,” explained V’yacheslav Fedchenkov, a Caritas Kyiv Social Worker.

Ol’ha Baydarova, an experienced staff member of Caritas Kyiv who was the former project director of Mobile Work with Youth in Ukraine explained some new approaches being used by Every Child and their partner organizations when working with orphans and children who have grown up and left orphanages.

The practice of mentoring was especially interesting. Mentoring is when a member of the community takes on the role of theoretical and practical consultant for a child that is finishing school or has recently graduated. This is not a new practice however it is not commonly used in Ukraine. Ms. Ol’ha notes that attempts of reviving it have been quite successful. Children with mentors, who have reached the age of maturity, and therefore no longer live in an orphanage, have remained in school and are more successful at resolving their personal problems.

stories (including what methods work best for getting off the street). He also presented research done by bachelor’s students from Kyiv in 210. The second phase of this research will examine children who live with their families but who are raised on the streets.

Other speeches discussed the psychological characteristics of street children, the drawbacks of institutionalized care of children, what communities can do to take on more responsibility for this issue, etc. Nearly all the round table participants took part in discussing the important issue of what causes children to live in the streets.