28.11.11
“In life we sometimes encounter situations that you wouldn’t wish on anyone. One such situation is being alone, advanced in age and unable to attend to your most basic needs without someone else’s help. When this occurs the person can get help at various medical establishments, but eventually, when they return home they find themselves alone with their problems. This is when Caritas can help; they work at preventing and resolving many problems that the elderly, frail and seriously ill are at risk for developing.

The goal of the Informational-Consulting Centre at Caritas Ivano-Frankivs’k UGCC is to improve and perfect how they help the isolated, the sick and their caretakers,” says Oleh Dmytryk, the Centre’s Coordinator. The Informational-Consulting Centre is a part and variation of the Home Care project that Caritas Ukraine has been operating for over 10 years. Currently the project’s coverage area has shrunk to 8 cities and serves 500-600 elderly individuals.

The meeting was not easy because Ms. Orlenko endured severe suffering and disillusionment while she was in exile. Twenty three pupils participated in the me 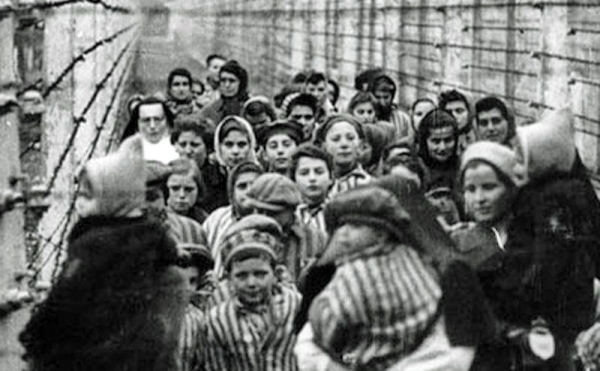 eting. Ms Orlenko shared her childhood memories and detailed the terrible events that she lived through. The children were especially fascinated by the story of how prisoners watched people being exterminated in gas chambers and the subsequent burning of their bodies.

“This meeting helped children understand that their elderly neighbours lived through many events that are hard to fathom and that a lot of their experiences have been kept to themselves. Every conscientious Ukrainian should remember his history, preserve the truth and pass it on to the next generation so that they can honour the memory of those who suffered and those who although scarred survived into old age.

For this reason, such dialogues are especially valuable for today’s youth because they still have the possibility to speak to those people who lived through this period of our history,” stated Ms. Orlenko after the meeting. 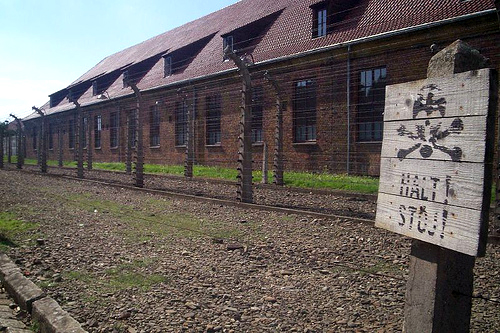 This event was made possible by the German foundation Memory, Responsibility and Future through the geriatric club Nadvechir.