Volunteers from Western European countries are reviving a homeless shelter

08.08.2011
Seminarians from Drohobych and L’viv spent four weeks in Germany thanks to Caritas of the Sambir-Drohobych Eparchy of the UGCC and the German Internationaler Bauorden organization. They worked as volunteers to help build a church in the town of Neckarzimmern and to restore historical buildings in the village of Bellheim. The volunteer labourers also went on many excursions.

They visited the international bazaar in the city of Speyer, Worms which is known for its large Catholic Cathedral, Heidelberg which has the oldest university in Germany, and the capital of France with all its famous sights.

The seminarians found it especially interesting to talk to Ukrainian parishioners from the Ukrainian Greek Catholic Church in the city of Mannheim, priests and other Ukrainian citizens living in Germany and France, namely with Fr. Mykhaylo Romanyuk and Bishop Mykhaylo Hrynchyshyn from Paris.

The seminarians’ free time was well organized in Germany. They enjoyed a cultural exchange program one evening in the German village Neupotz where they had the opportunity to talk in a relaxed atmosphere, try national homemade dishes, and learn a lot about German traditions.

“At the Insel Sommer cultural festival the Ukrainian seminari 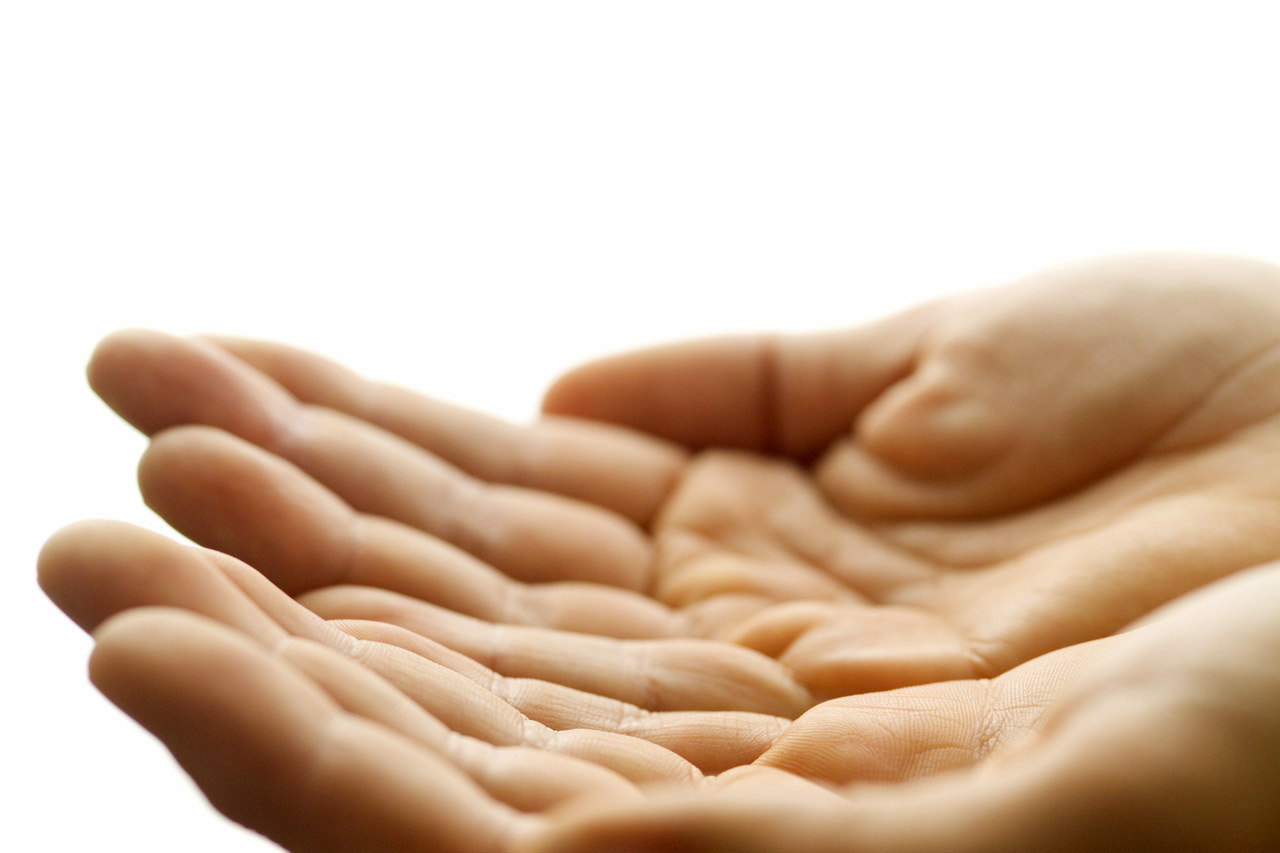 ans enjoyed live music performed by various European bands. This really was a great way for them to relax and socialize,” said brother Andriy, as he shared his impressions.

The volunteering seminarians returned with lots of good impressions and express their sincere thanks for the warm welcome they received, the interesting programs they were entertained with, and the warmth their colleagues from Germany and the Caritas family extended to them. The seminarians have been invited for a return trip to participate in the blessing and opening of the church in Neckarzimmern which they helped build.