Starting in October 2011, Caritas’ partners in Eastern Europe and Mediterranean Countries started working together to develop and strengthen cooperation to optimize and speed up the efforts being made to fight human trafficking.

The foreign guests met in Ukraine with a team from Caritas’ central office, National coordinators of programs that: fight human trafficking, help the children of labour migrants, help families and ch 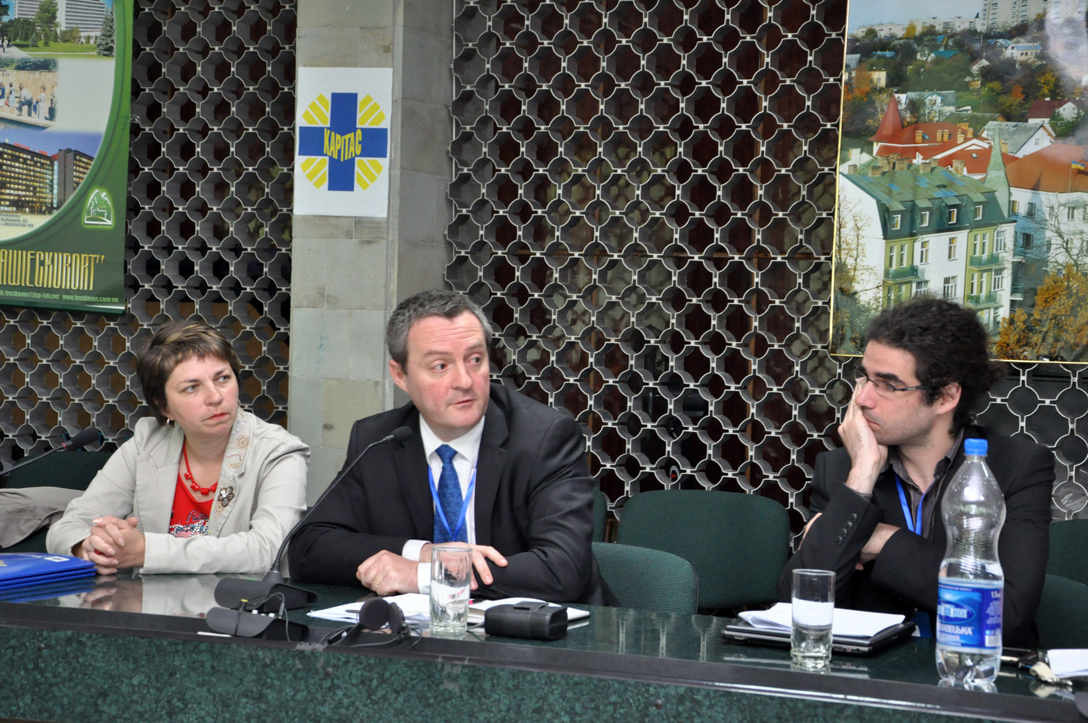 ildren in crisis, battle the consequences of labour migration, visited partner organizations and held a round table.

During the visit to Ukraine, the following topics were examined:

– The current situation regarding human trafficking in Ukraine;
– Assistance (social, psychological, medical, financial, informational and legal) given to victims (including minors) by non-governmental organizations in Ukraine, specifically by the network of Caritas Ukraine, Salus, Women’s Perpective, La Strada, Suchasnyk and MOM organizations. They also discussed what role the Church has in reintegrating victims of human trafficking;
– The role of the state in reintegrating citizens and assisting during court proceedings (meetings with the Ministry of Employment and Social Policy, Ministry of Internal Affairs and other government agencies).

Economic problems, the slow labour market, high unemployment rate and low standard of living entice Ukrainian citizens to search for work abroad. Today, according to unofficial statistics, nearly 4-6 million Ukrainian citizens work abroad illegally. The majority of them work without the required documents; permission and contracts and therefore they have no rights. F 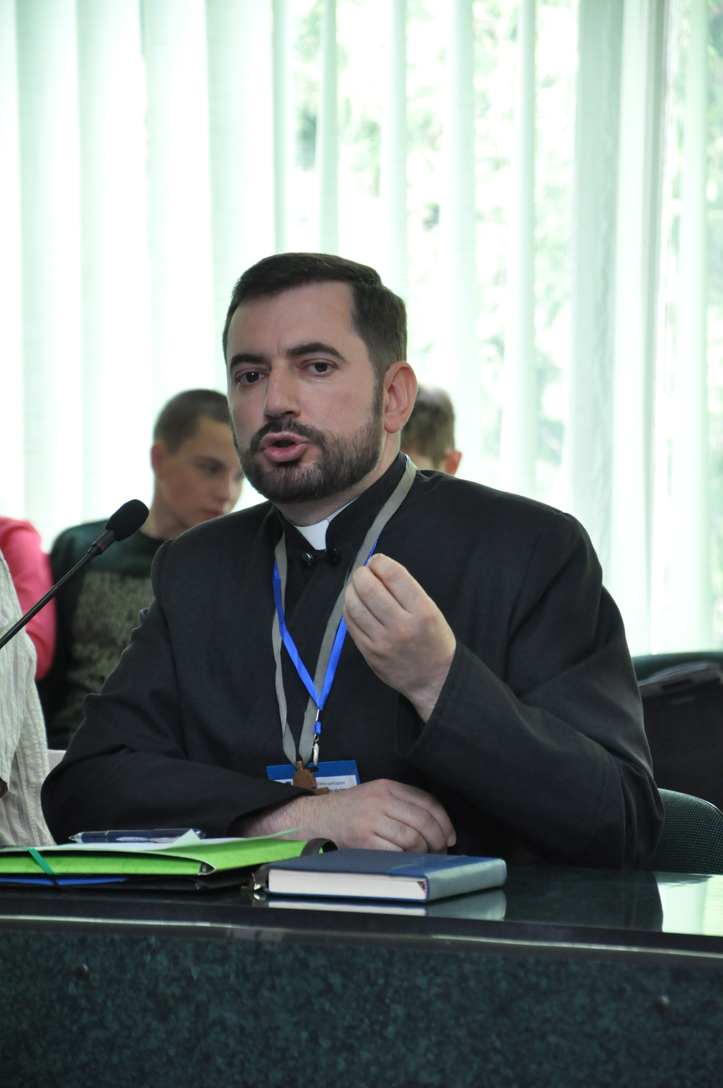 or this reason, it is of utmost importance to fight this phenomenon and to support and protect Ukrainian citizens abroad.

After the fall of the iron curtain, former Eastern Bloc countries of Albania, Moldova, Romania, Bulgaria, Russia, Belarus, and Ukraine became donor countries for the slave trade of women and children. As in the past, women were forced into prostitution, domestic service or factory work; children were forced to beg. Most Ukrainian men who were victims of human trafficking were forced to work in Russia and other countries as labourers in the construction, agriculture or shipping industries for menial wages.

Caritas Ukraine focuses its work on preventing human trafficking and helping its victims. They also cooperate with European countries and community organ 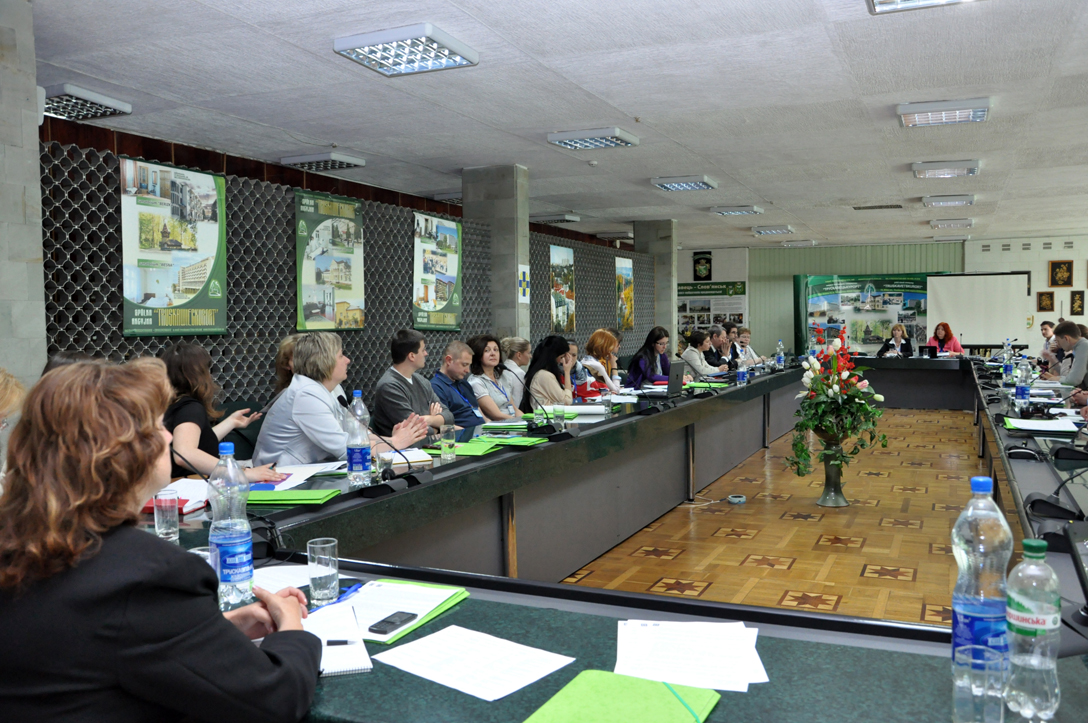 izations to repatriate Ukrainian citizens from abroad. Since 2004 Caritas Ukraine has helped over 1,000 victims get repatriated and reintegrated into their native communities and has held countless informational events on this topic.

“The events held in the L’viv region at the end of May,” said organizers “were designed to optimize the support victims of trafficking receive by benefiting from foreign experience, building a network of various organizations that defend human rights, and utilizing new ways of protecting victims in court, etc.”