26.08.2011
Every year, Caritas Sambir-Drohobych Eparchy of the UGCC organizes a nice vacation for children living in the areas they serve. For some this is a wonderful vacation in the Carpathian Mountains; for others it’s a vacation abroad. Thanks to help from the Volunteer Centre run by Artur Deska, a group of Ukrainian children spent two weeks at camp in the town of Popovo, located near the Polish capitol of Warsaw.

“Despite meteorologists forecasting lingering thunderstorms and rain from 30 July through 12 August, the children only had two days of rain. 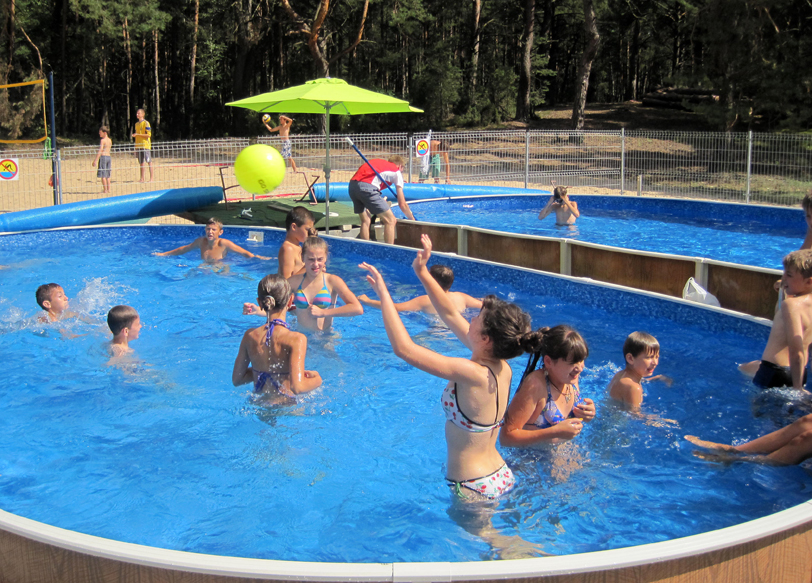 During rainy or cold days they went to Skrawku nieba (Piece of Heaven) where they watched movies, played games, participated in contests and held their nightly dances,” explained the Ukrainian group leader. 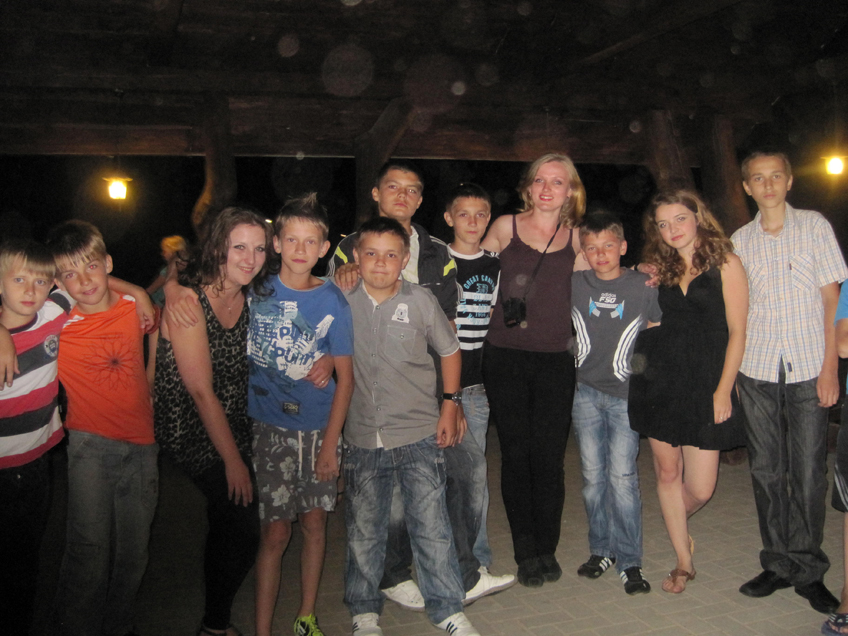 The advantages of the Caritas camp included: having an active vacation in a beautiful location with fresh air, which smelled of evergreen, meeting new people, exploring new cultures and a new country. Children from Poland, Belarus, and Lithuania joined their Ukrainian counterparts at the camp.

Despite, the language barriers and differences in their mentality, our children behaved very nicely with the other campers. Together the individual groups held a contest to select the most talented group and to choose a “Miss Camp Popovo 2011.” 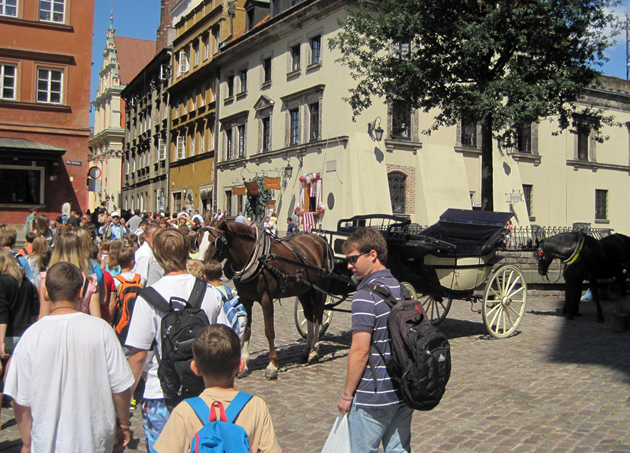 Ukrainian children were the most active in demonstrating their talents, and a Ukrainian was chosen as Miss Camp Popovo 2011.

Each day was filled with activities. On one sunny day, the Ukrainian children visited Warsaw’s historic district, castle, the fascinating and enormous ?azienki Kr?lewskie Park and familiarized themselves with the architecture of Poland’s capitol. 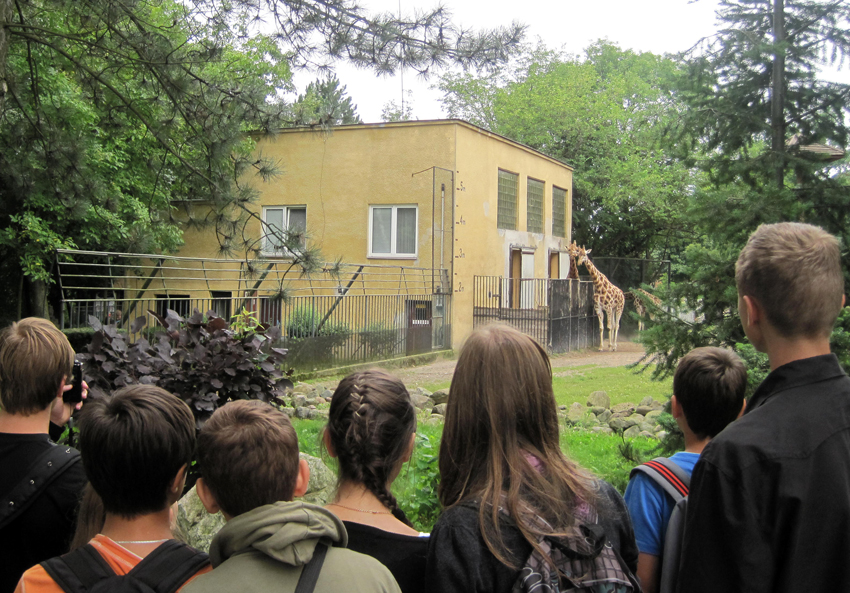 Another excursion took them to the town of P?ock and one of the largest and best zoos in Poland. But, as with all good things, two weeks passed very quickly. No one wanted to return home. This shows how much fun they had and the countless positive impressions they received during camp.

“A very big “thank you!” to Caritas for making this trip possible. We expect an equally terrific vacation next year,” said one of the Ukrainian campers.