One of the priorities of Caritas Ukraine is to reform the social sphere of Ukraine, create opportunities for financing social services provided by NGOs with the state and local budgets, and to unite interested parties for developing scientifically based approaches to key issues of further social development.

For that reason in 2012 Caritas was one of the founders of the Coordination and Advisory Board (the Board) of the Research Institute for Labor and Employment of the Ministry of Social Affairs and National Academy of Science of Ukraine (NAS). It aims to become the center of experts for reforming the social sphere in Ukraine. General Secretary of Caritas Ukraine Dzvenyslava Chaykivs’ka is the Head of the Board. She said that, “the Board unites professionals of social sector for its development for 5 years. During this period, organization created a series of legal documents and made a statement about most pressing issues of social protection and new approaches to the development of the social sector that joined representatives of ministries, Ukrainian NGOs and international agencies.” 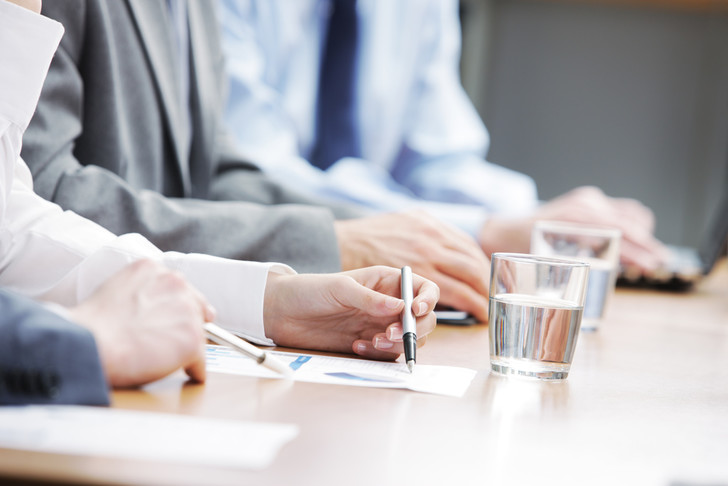 Within the five years of the existence of the Board, more than 50 meetings, round tables and conferences were held. There issues of reforming of the social sphere in Ukraine were discussed. The round table “The Social Sector as a Tool for Human Development” was among the events. It took place on July 29, 2016. The purpose of the meeting was to discuss the study “Analysis of social sector reform in Ukraine”, accomplished by the Bureau of Social and Political Development with the support of UNICEF. The event was attended by representatives of relevant research institutions, including the Institute of Demography and Social Studies named after M. V. Ptukha of NAS of Ukraine, the State Educational and Scientific Institution “Academy of Financial Management”, Research Institute of Labor and Employment of the Ministry of Social Affairs of Ukraine and National Academy of Science of Ukraine; representatives of ministries and representatives of several international and Ukrainian non-governmental organizations of the social sphere.

Secretary of the Board and the head of the expert group accomplishing the research, Igor Kaminnyk, presented the two components of the report: “Analysis of the processes of reforming the social sector in Ukraine” and “Analysis of legal and strategic documents in reforming the social sector”. Presentation allowed visualizing several pressing issues of social reform that are slowing down further progress. The first problem is disintegration of experts – the current reform process in Ukraine is held by several independent institutions, each of them has its own vision of social reform. It leads to the emergence of a variety of regulations that contradict each other. The second problem is the lack of a common ideological platform of social sphere. Often NGOs funded by donor agencies, have to adapt their project work to the requirements of a donor. It ensures the development of regulations reflecting the ideology of the donor in each specific project, but the donor is not an expert in Ukrainian situation in the field. The third problem is so called “reporting by proposed legislation” when NGOs or government institutions develop legal documents that are unlikely to be executed – in order to justify funding.

During the discussion, the roundtable participants stressed the need to establish a new joint coordination platform. According to Arthur Aivazov, head of the UNICEF Ukraine sector of Social Policy, “the platform can use the experience of the Board and bring together major players in the social sector. It allows developing a coordinated project of systematic reform of social sector.” Caritas and UNICEF will be the main coordinators of reformatting the Board and creating a new platform for reforming Social Policy of Ukraine with the maximum involvement of all key players.