Are we a community or just a population?

30.11.11
The search for the answer to this question united participants of a round table which was held on 22 November at the Caritas Sambir-Drohobych Eparchy of the UGCC. Caritas organized this round table together with members of the Drohobych Community. The main reason for organizing this meeting was to appropriately prepare for public hearings the City Council agreed to hold in December of this year, and to agree on what basic issues should be raised.

This however, did not create an obstacle for holding a serious discussion and making future plans.
The main issues discussed included:
· The role of community organizations in the life of the city;
· Discussing the results of the Zavdannya Vladi (Assignment for the Government) street event;
· The influence community organizations have in creating the city budget; 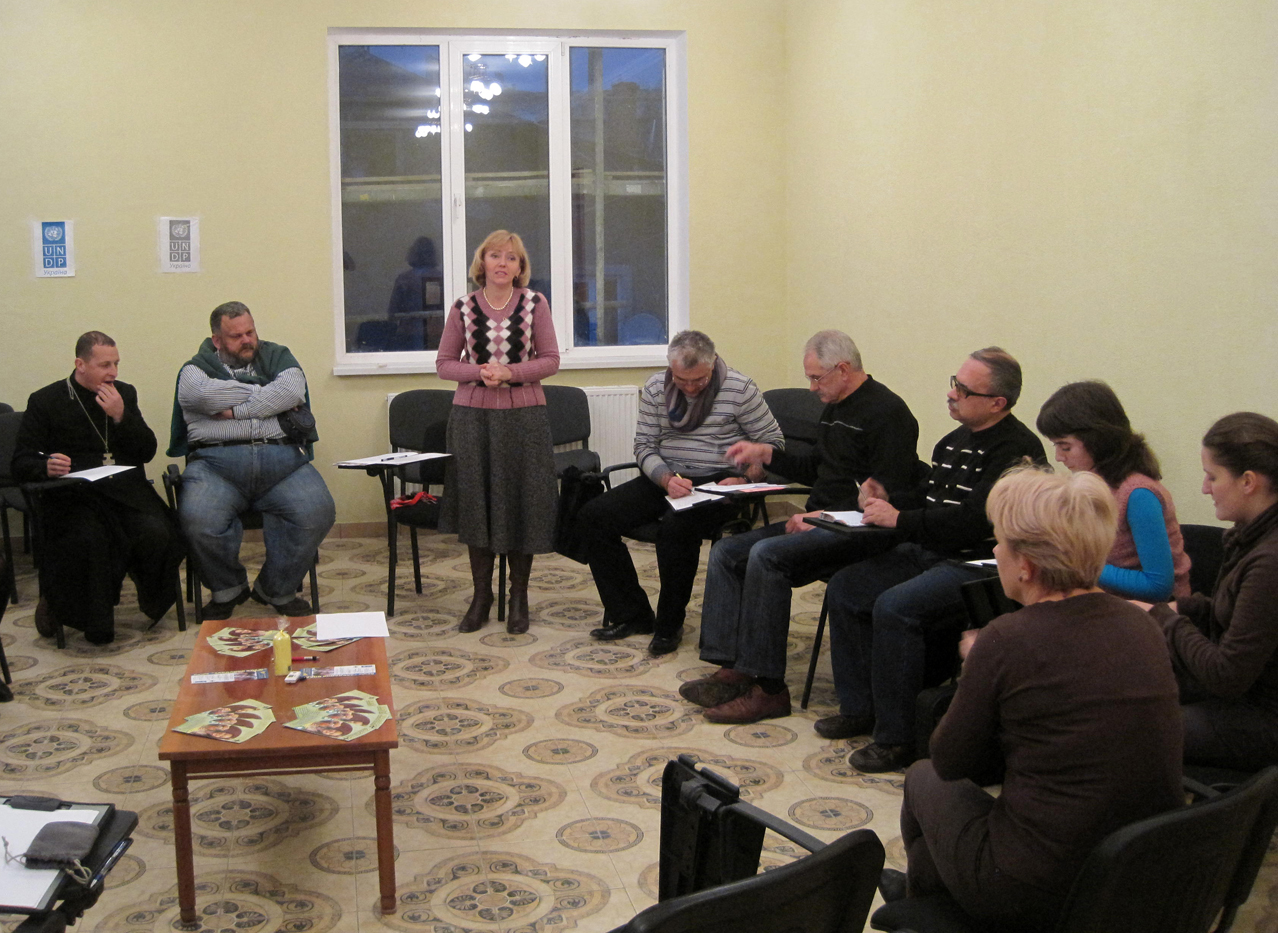 · Funding civil society initiatives and other NGOs out of the city budget (funding to be determined by a competition and with consideration to transparency, and objectivity);
· The mechanism that would allow government to cooperate with community organizations
and others.

The discussions on these issues was thought provoking and energetic especially since there was a divergence in views from the perspective of community and local government representatives on nearly every topic.

Having listened to everyone who wished to speak, a resolution was approved that summarized the meeting and included a plan for holding future public hearings.
The main issues included in this resolution were:
1. To involve representatives from community organizations in the process of creating the city budget, for example by creating a budgetary community council.
2. To include community initiatives when approving important decisions, specifically through public hearings and other events. .
3. To include an article for expenses earmarked for developing civil society in the 2012 city budget.
4. To develop a concrete mechanism for the transparent use of funds earmarked for developing civil society based on a competition held for community organizations.
5. To conduct public hearings to discuss the 2012 city budget in the required fashion.
6. To adjust the rules on public hearings so that they are more accessible.
7. To improve communications between the government and representatives of civic organizations.
8. For local government to include the community in resolving problems that the city faces; for example specific projects.
9. To inform participants of the round table of the reaction to this resolution as required by applicable law. 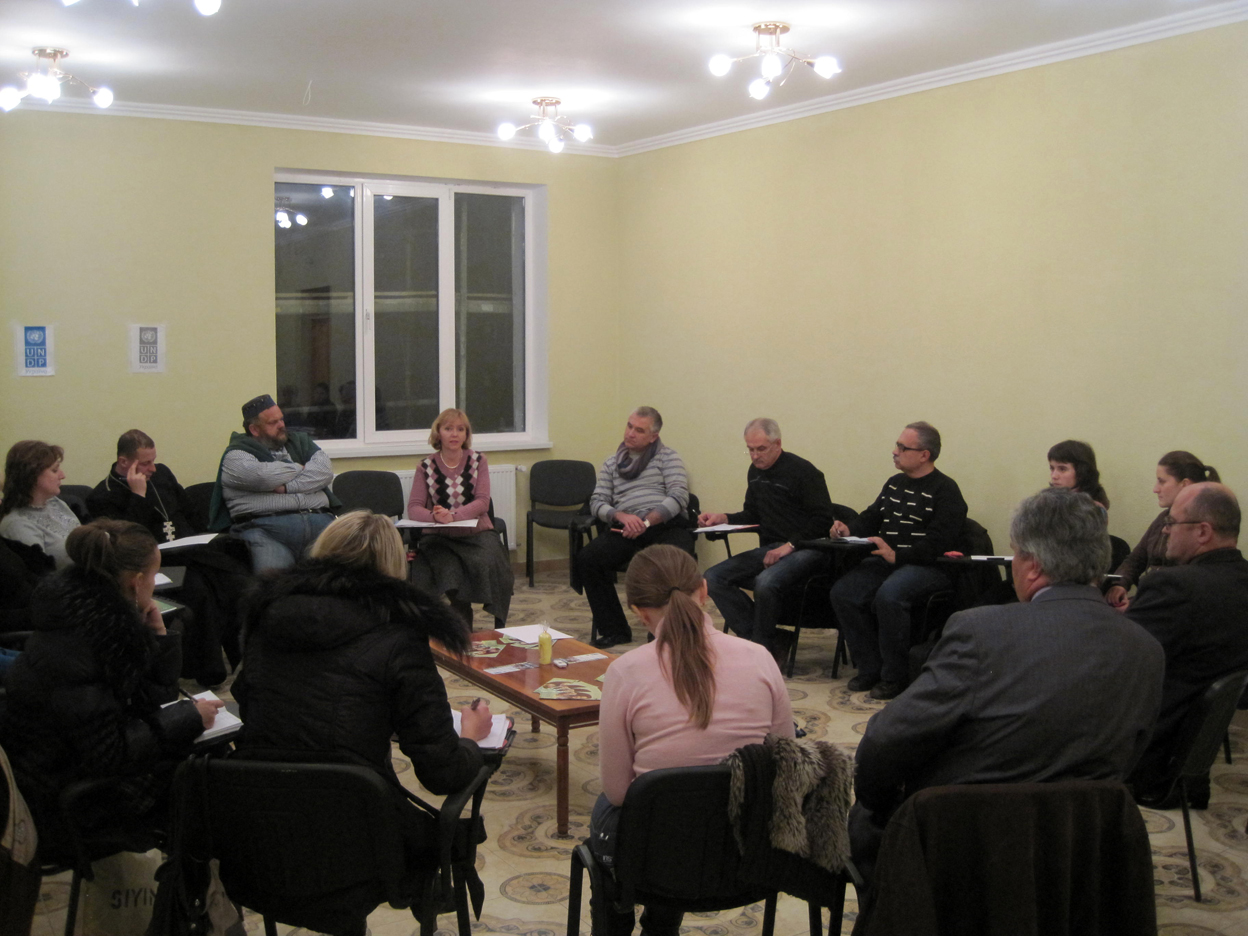 and civic organizations. Only through cooperation and mutual support can we make the truly important decisions which will positively change our society.

“We sincerely hope that the public hearings scheduled for December draw a significantly larger crowd than today’s round table and will allow the community to resolve issues which are really important to them,” say the organizers at the end of the meeting held in the Caritas facilities.