More than 23.000 victims of the humanitarian crisis in Ukraine will receive help

02.03.15, Ukraine
Caritas Ukraine launches new assistance program which is intended to take care of the basic needs of victims of the conflict in Eastern Ukraine. These activities will focus on internally displaced persons (IDPs), including those who have not received IDP status yet and host families living in Kharkiv, Dnipropetrovsk, Zaporizhzhya, Kramatorsk, Kyiv and Odesa.

The mobile emergency group is created which will provide people most in need living in the zone of military operations (controlled by Ukrainian authorities as well as so called Donetsk and Luhansk People Republics) with food and basic stuff.

It is expected to provide assistance to more than 23.000 victims of the humanitarian crisis in Ukraine. The project “Protection of basic needs and stabilization of financial situation of those affected by the conflict in Ukraine” will last until the end of 2015.

The total budget of the project is 2 million Euros and it is funded by German Federal Office through Caritas Germany. The main objectives of the project are:

•    one-time payments for handling of basic needs;
•    distribution of kits with food and hygiene accommodations;
•    winterization financial assistance;
•    payment for the purchase of food, hygiene products, medications and coverage of treatment expenses;
•    provision of individual and group psychological assistance. 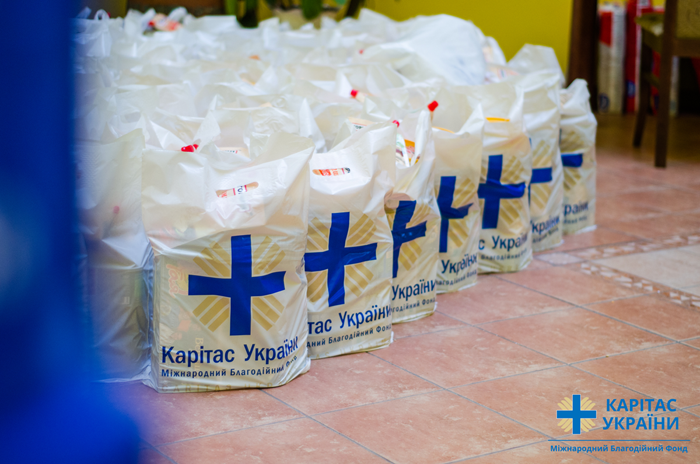