27.09.2011
The Mom & I festival started in 2007, and has been an annual event thanks to patrons and volunteers. This year’s festival was supported by Ivan Kulichenko, Mayor of Dnipropetrovs’k. 187 Foster families and staff from 40 children’s institutions participated in this year’s festival—together there were over 4000 children

The annual festival draws the attention of society and the business community to the problem of orphaned children. It demonstrates what can be done to help and support those who rear children in children’s institutions for children with special needs. 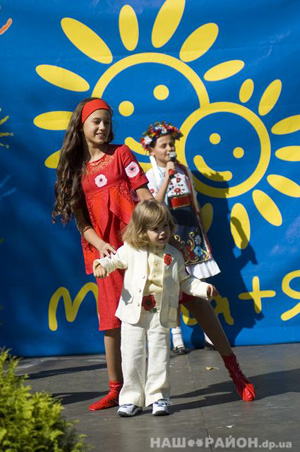 “For the first time we invited foster families to the festival. There are nearly 300 of them i n Dnipropetrovs’k and the surrounding region and they were all invited. By doing this we wanted to emphasize the need to care for our children—that is our future—the need to strengthen the possibility of rearing children in a family setting such as adoption, and fostering allow,” says Nataliya Syvak, Founder of the Mom & I festival. 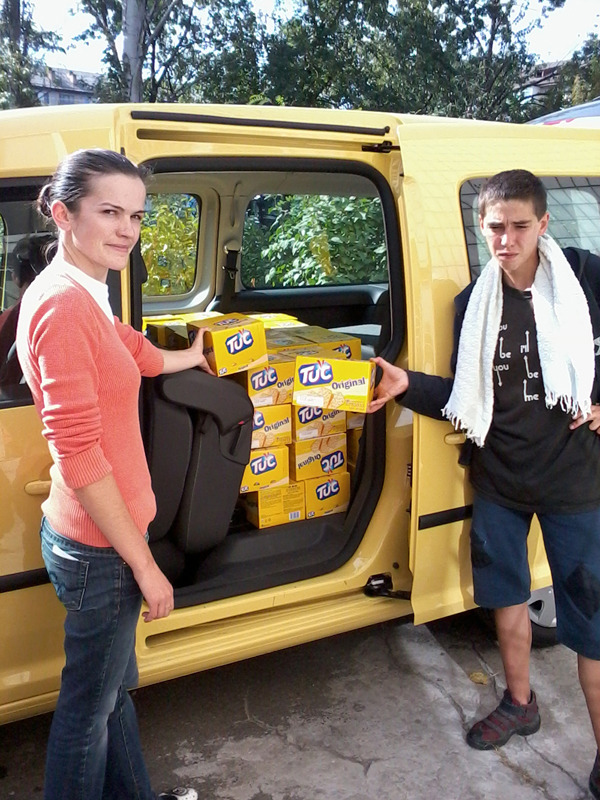 uring the festival, on 12 September, a round table was held to discuss a list of issues related to supporting foster families and other forms of assistance. The festival also included a creative contest, workshops, a football tournament, and exhibit-market of items made by children from foster families and orphanages, and an entertainment program.

Consultations with social workers were available for foster parents. At the end of the event gifts were handed out to festival participants

Caritas Kyiv donated sweets and gifts to the festival in Dnipropetrovs’k. Caritas Kyiv recently established an agreement with a leading food producing corporation in Ukraine that made this possible. It is nice whe 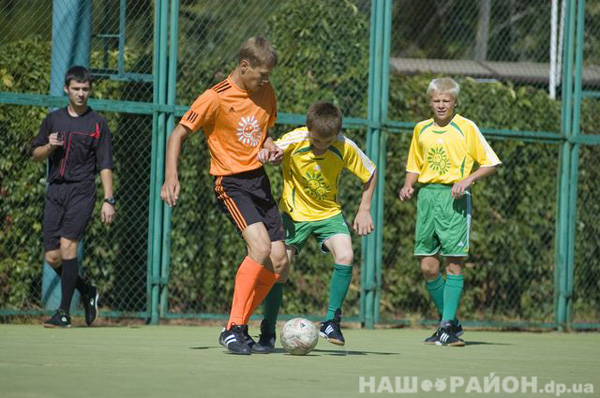 Caritas Kyiv became one of the sponsors of the Mom & I festival and assisted in organizing the event.