07.05.12
Getting through life is no easy task. This saying came to mind after speaking with a charismatic woman, with the enchanting name of Philomena. She is a single retired woman the world threw into continuous darkness, but she nonetheless remained a child of the light—the meaning of her name.

Philomena Petrivna Maryliv entered this world in 1947. She was born in the village of Obertyn in the Tlumach District of the Ivano-Frankivs’k region. Her parents worked hard on the communal farm. They were hard years with little for the family to eat. To the family, with three daughters, ate weeds and anything else they could find to survive these desperate years.

Philomena doesn’t speak much about her childhood. A cow out in pasture and a book were her two faithful friends and only forms of entertainment. She finished school with excellent grades. 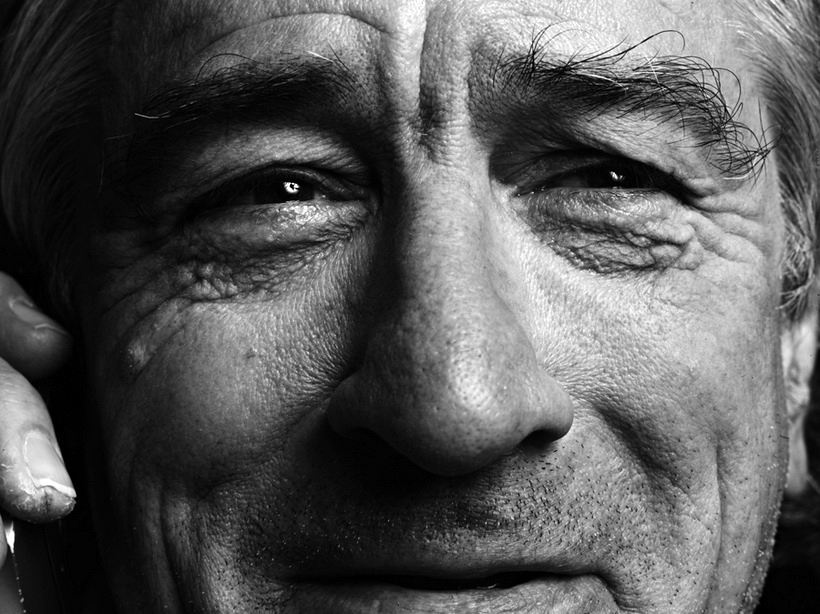 the Kolomyya Pedagogical Vocational School which she graduated in 1966. After graduation she was sent to work at a school on the Polish border in the L’viv region. It was in this village that she met her life partner. In 1970, defying soviet authorities, the young pair married in a Kolomyya church and took the official civil ceremony. They didn’t have money for even a modest wedding but Philomena never regretted this or that fact that she didn’t have a white dress, a veil or numerous guests. For her the only important thing was that they got along so well together.

Philomena worked as an elementary school teacher for 27 years. Her husband was an engineer working in the Kovalivka mines. He later obtained a job in control-revision management. They were very religious, going to church regardless of the prohibitions of the time.

“I underwent my 3rd eye operation in 2000,” remembers Philomena. “I couldn’t get up, and my husband was at Church. He knew to come home quickly but they wouldn’t give him access to his own apartment. At that time in Kolomyya the Hutsul festival was underway. Kuchma [President of Ukraine at the time] had come and they closed the entire centre of town only letting people through that had special passes. When he finally got home he complained of a pain in his chest, then he abruptly died. Outside the window the festival raged on for three days while I buried my husband. Since that time my sight continued to deteriorate until I became blind.”

Over 10 years have passed since that tragic moment. Her faith has kept her going. She attends church every day; the same church w 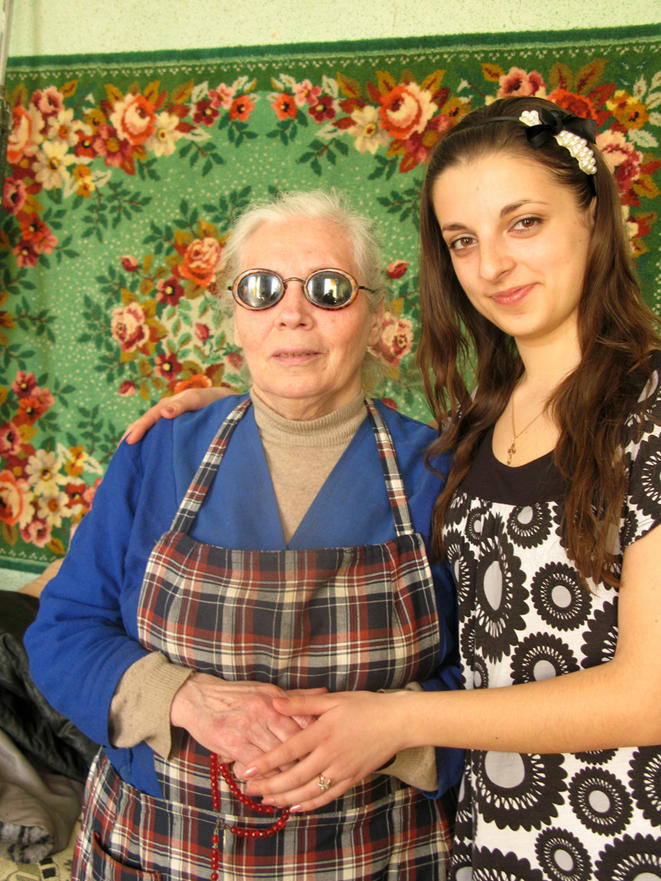 here she took her marriage vows. She claims that church is the salve for her soul. Every day she prays for the strength to carry her cross with dignity.

Until recently she baked her own bread, did her own housekeeping and laundry and prepared her own meals. For the last 6 months Oksana Kachur, a social worker from the Caritas Kolomyya-Chernivtsi Eparchy comes to help the 65 year old woman. She says:

“I like this work very much. Caring for the elderly has many benefits. When I visit them they are always happy to see me. I visit Philomena every day because she needs help with everything. We’ve developed a great relationship; people think we’re mother and daughter.”

The elderly woman says she teaches Oksana some things; preparing her for married life and being a live-in daughter-in-law. “It’s as if an angel came to me from heaven. She’s so good and sincere; a person can’t fake that! It feels as though I’ve known her forever. She’s very industrious. I am very happy that Caritas found me and sent me Oksana,” the older woman said in finishing her tale.