Implementation of such project became possible due to the financial support of Caritas Austria.

Restoration of kindergarten’s activity will contribute to to the creation of an atmosphere of mutual support; quicker adaptation of families and children through the restart of collective centers work and also by mitigation of conflict effects that can destabilize situation in the region. 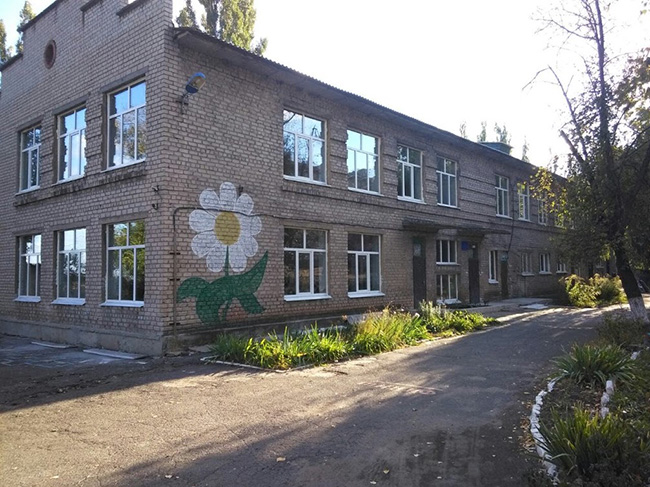 Unfortunately, nowadays such towns as Troitske, Svitlodarsk and Popasna are on the brink of humanitarian crisis, many schools and kindergartens still haven’t restarted their work to a full extent.

But life still goes on in these towns, however, even now there are still many buildings in acute need of repair. 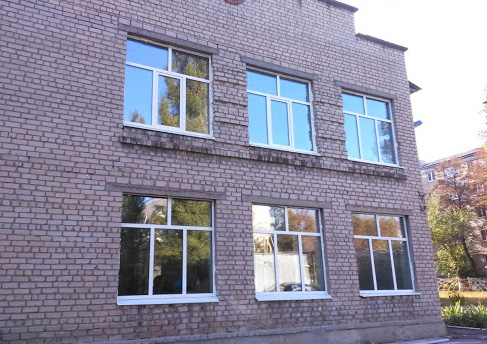 In the course of September 2014 – March 2015 Caritas Ukraine installed 1204 windows (glass and glass units) in 367 houses/apartments in Slovyansk and its outskirts. Such activity was possible thanks to the support of the United States Agency for International Development (USAID).

Moreover, Caritas Austria provided additional financial support for restoration and repair works in educational establishments of Slovyansk. New windows were installed in a kindergarten-orphanage #6 “Rushnychok” and repair works were arranged in a sport school for children and youth.