In Odesa, Caritas teaches Young People How to Protect themselves from Human Trafficking

25.09.2011
Caritas Odesa UGCC’s Consulting Centre for Fighting Human Trafficking and Assisting Its Victims held a series of classes for middle and high school children of the Rehabilitation Centre Moloda Hvardiya in the city of Odesa on 12-13 and 19 September.

Currently there are nearly 800 children from all regions of Ukraine at Moloda Hvardiya. Generally these children are from disadvantaged families who need to know about the dangers of human trafficking and labour exploitation.

The students watched clips from the film “Destination—Life,” familiarized 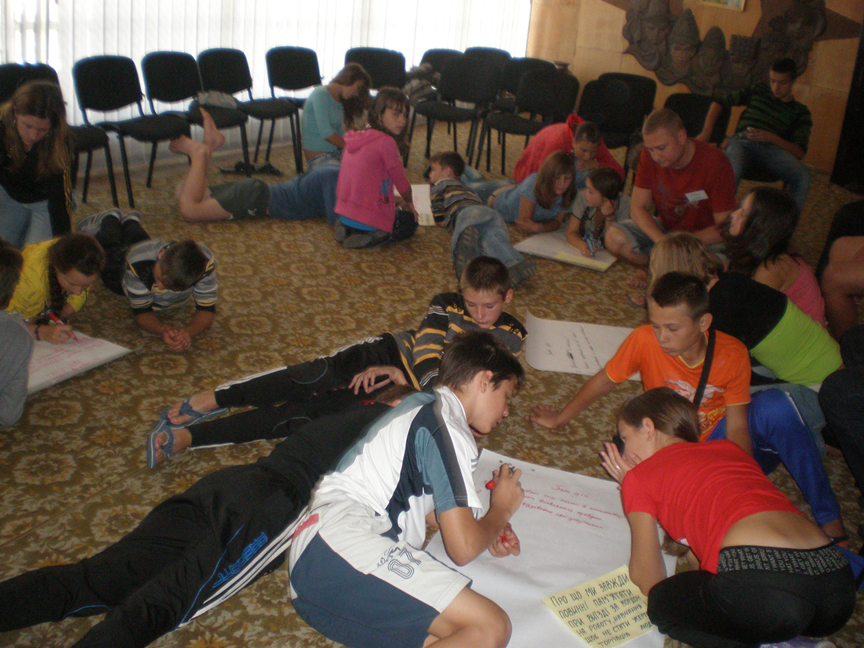 themselves with the various types of human trafficking, ways to avoid falling victim to this crime, and developed plans on how to behave safely in risky situations. They were guided by qualified and experienced Caritas employees who have been working to prevent human trafficking for many years.

This problem has not lost its relevance or visibility during the ongoing economic crisis and young people are particularly in need of being made aware of its dangers. 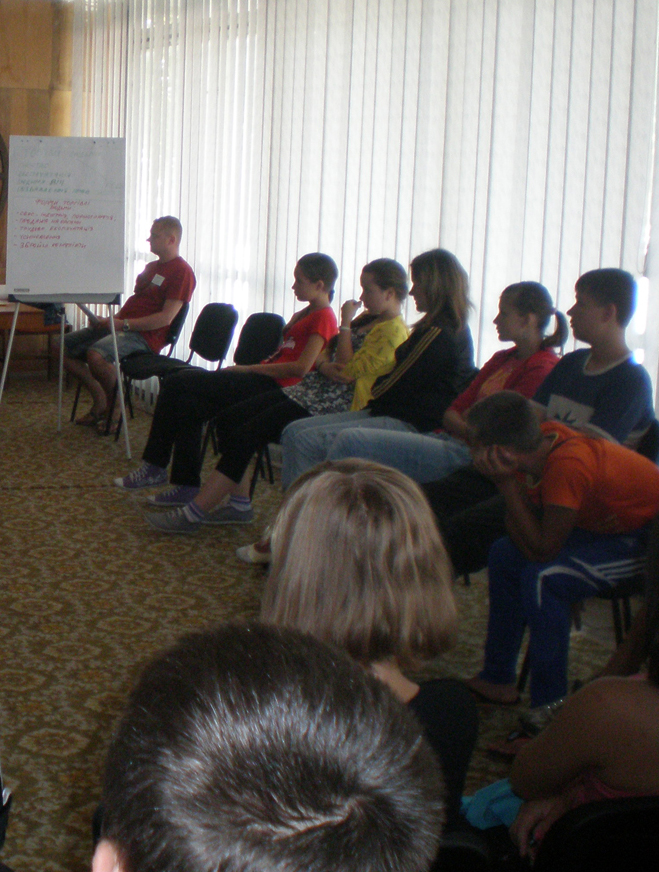 o day seminar participants received booklets detailing preventative measures and telephone numbers for consultations hotlines for victims of human trafficking. After the seminar, the participants expressed their concern over the problem and their commitment to share the information they obtained during the seminar with their friends and relatives.

Natalya Sklyarova, a teacher at the Children’s Centre Moloda Hvardiya expressed her thanks to the staff of the Consulting Centre for conducting the seminar and stated that she hoped they would continue to work together to fight the human trafficking and labour exploitation of children.