In Brody, Children of Migrant Workers Viewed a Film filled with Good Advice and examples of how to lead a Righteous Life

10.04.12
At the end of March Caritas Brody screened the Prytchi film. Prytchi is a film about the important current themes of moral reasoning and the philosophy of modern youth. All the children who are clients of the One Hundred Talents studio were invited. This studio provides psycho-social support for the children of labour migrants. Oksana Lototska made opening remarks before the film was shown. She touched on what Lent means, the importance of self-improvement, forgiveness and repentance and how moral values impact our lives. She also touched on the interesting topics that came up in the film.

The very essence of human relations was captured in the parables filmed. They contained wise teachings and examples of righteous living: that which you wish someone will come to you, know yourself—that’s enough, share those things which make you rich, you will not overcome evil with evil, and feed your hungry enemy.

Simple truths for simple people. The film’s genre was lyric comedy. It takes place in the present. T 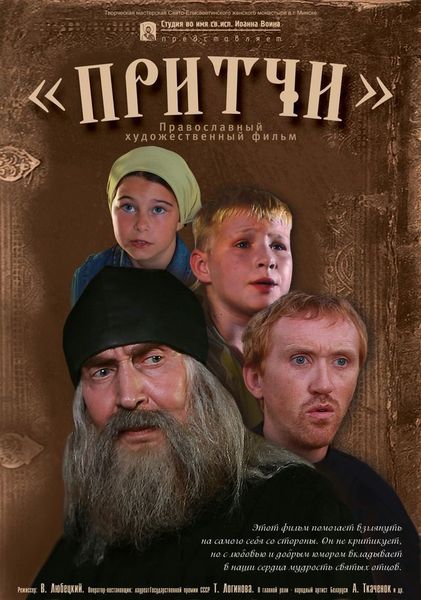 he filmmakers wanted to convey the beauty of the religious experience, and to explain the miracles of faith and prayer in a way that is easy to understand. During Lent, people are more willing to understand spirituality and ponder their values.

In October 2010 the St. John the Warrior’s studio completed work on its first film, Prytchi. It started being screened at the beginning of 2011 and immediately caused lively discussion on the internet and in the printed media. The filmmakers were hoping for something quite different than what modern day movies offer. The movie was filmed in a monastery; this is, in and of itself, unusual. The subject matter was taken from three different parables.

The audience enjoyed the film and was shown the sequel. The director and his team, decided to create Prytchi II. The sequel had its premiere in the days that followed. The first audience consisted of visitors to the Orthodox Christmas Gift market which is held annually at the Russian Exhibition Centre. 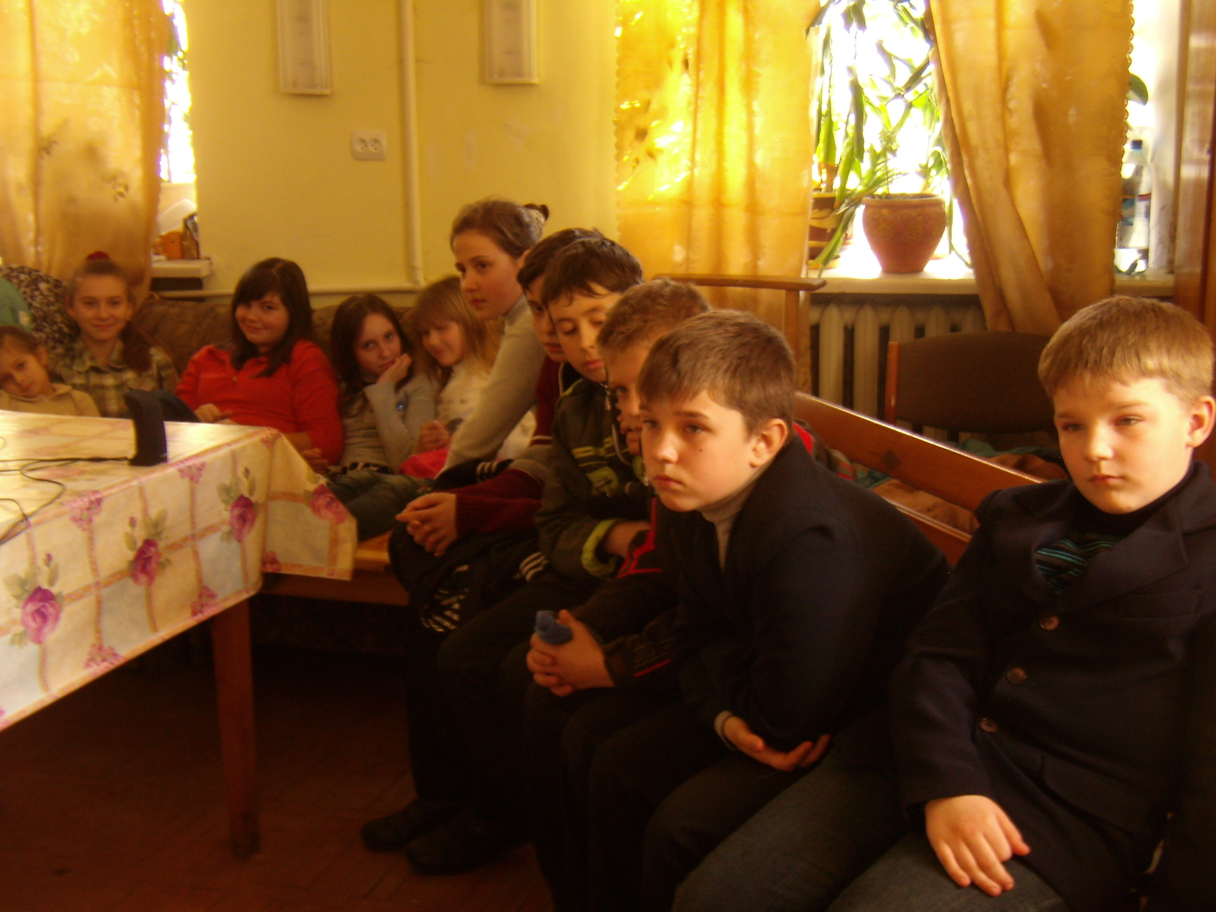 “Lent is a time for reflection and prayer. A time to repent, do penance and reflect,” says Fr. Yaroslav Tsaryk, Director of Caritas Brody. “During this special time it is very important to change our thoughts, feelings and opinions so that we recognize their special spiritual meaning.”

The young attendees had mixed reactions to the film but all felt quiet joy and happiness and were inspired to do good deeds.