12.10.011
The Khmelnytskyy Caritas doesn’t only concern itself with the disadvantaged; it also helps people from falling into this category. Recently, a resident from the village Vovkivtsi, in the Khmelnytskyy region donated furniture and clothing to local Caritas clients. Angela Mykolayivna, who is retired, invited philanthropists to her rural home from which she donated a book case, a wardrobe, a desk, mattresses and other household items.

“The woman recruited her neighbours. She notified her friend Asya Stanislavivna in advance and Ms. Acya also made a donation.

In as much as the overwhelming majority of elderly people have health, financial and social problems, we have to help them regardless of project funding,” says Oleh Dmytryk, Coordinator of the Nadvechir project.

Nadvechir helps victims of totalitarian regimes to re 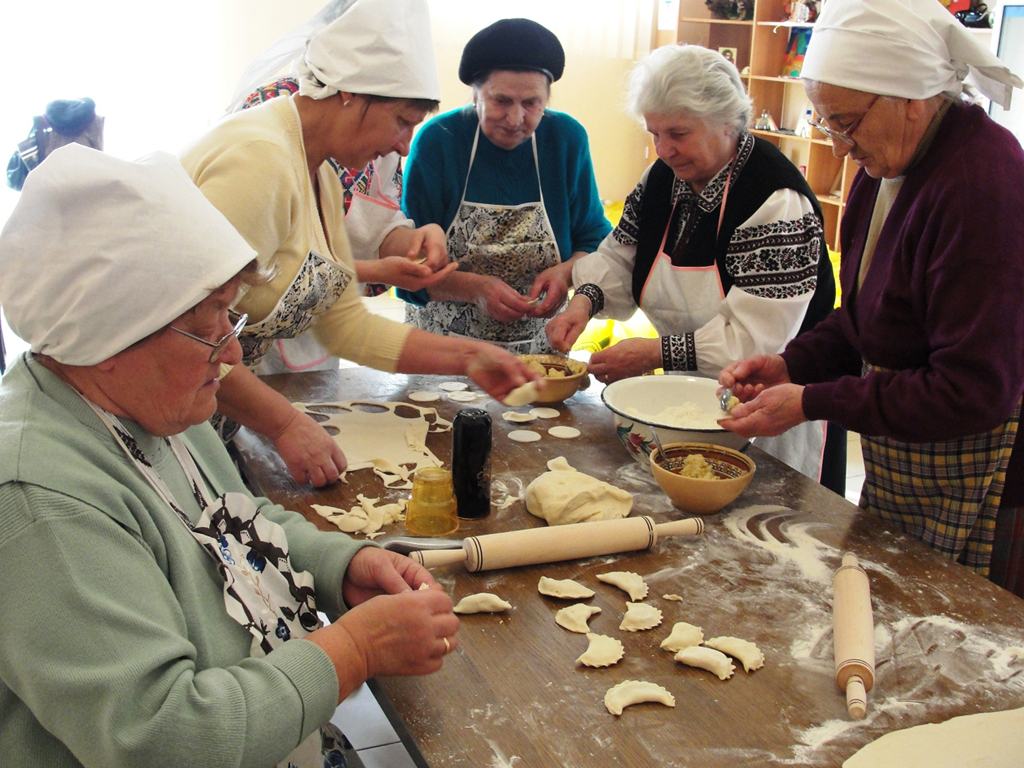 main socially and politically active by organizing events. Particularly important are the inter-generational dialogues which encourage victims of totalitarian regimes help instil patriotism, as well as moral and spiritual values in the younger generations.

“Various thematic gatherings, self-help groups, seminars on interpersonal relationships and on how to create value systems help to integrate the elderly into modern society, improve their quality of life, and increase their social status.

On the other hand, the younger generation also benefits by being enticed to carefully study their history and seek out historical facts. Meetings held at schools can be the starting point for establishing a dialogue between the generations,” says Natalya Kozankevych, Executive Director of Ivano-Frankivs’k Caritas.

One of the main goals of the project this year is to publish a book of memoirs compiled by Nadvechir members. Caritas will use this book 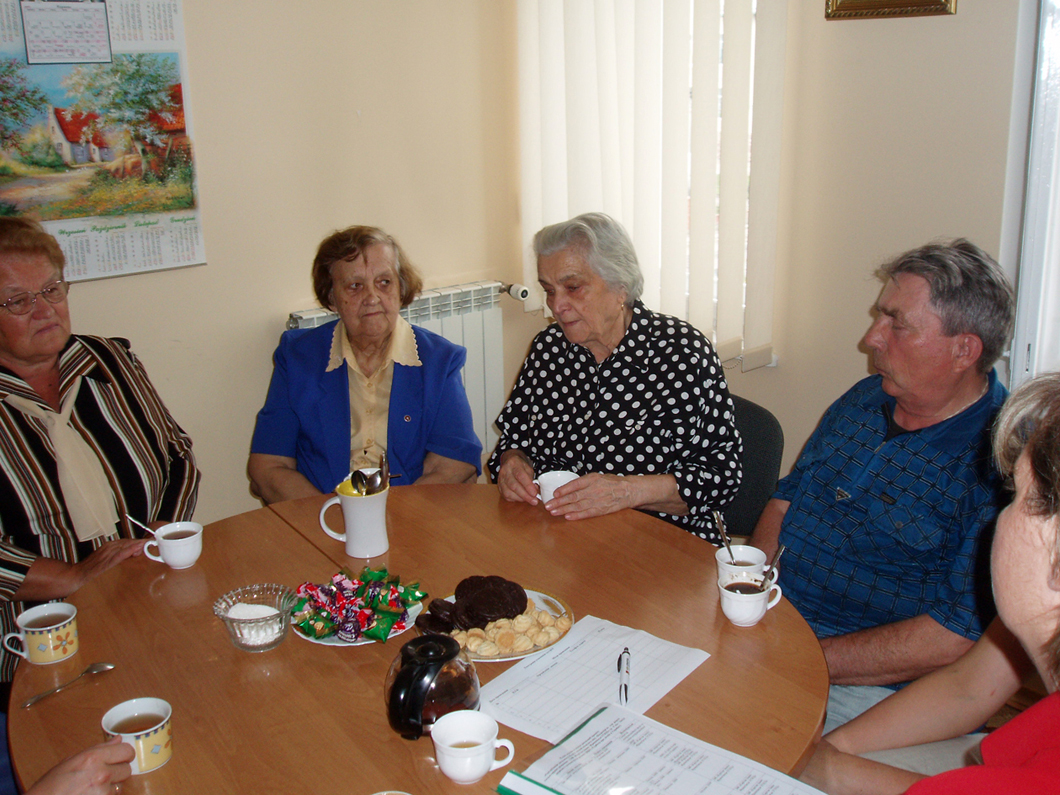 as a step towards reconciling members of the liberation struggle. The publication will include memoirs from different groups—WW II veterans, victims of fascism, UPA (Ukrainian Insurgent Army) veterans, political prisoners, and victims of the communist regime.

This cooperative effort will also create a sense of responsibility for other generations: a tolerant attitude towards the elderly and helping the elderly to understanding to the needs of young people and to refrain from criticizing their behaviours.