27.04.12
In a world inundated with information technology, the importance of wealth has superseded all other values; spiritual and emotional needs are seen as a sign of weakness. Is this truly the case and is there room left in modern society for the basic human need of love? Participants of the Sexual Education class held recently at the Caritas Volyn’ Children’s Social Centre tried to answer this question.

Fifteen boys and girls, aged 16-18, attended the class. Most of the participants were clients of the Social and Psychological Support for Children of Labour Migrants project. Tetyana Halyts’ka, a social pedagogue from the project opened the class with a discussion on intimate relations. The children realized that the language of love is a strong form of communication.

During the discussion and practical exercises, the participants convinced themselves that responsibility and self respect are important components of love. During an anonymous 8 question survey, organizers found that most young people want to marry someone who has not previously been married.

Nataliya Havrons’ka, a psychologist from the Social Centre continued the 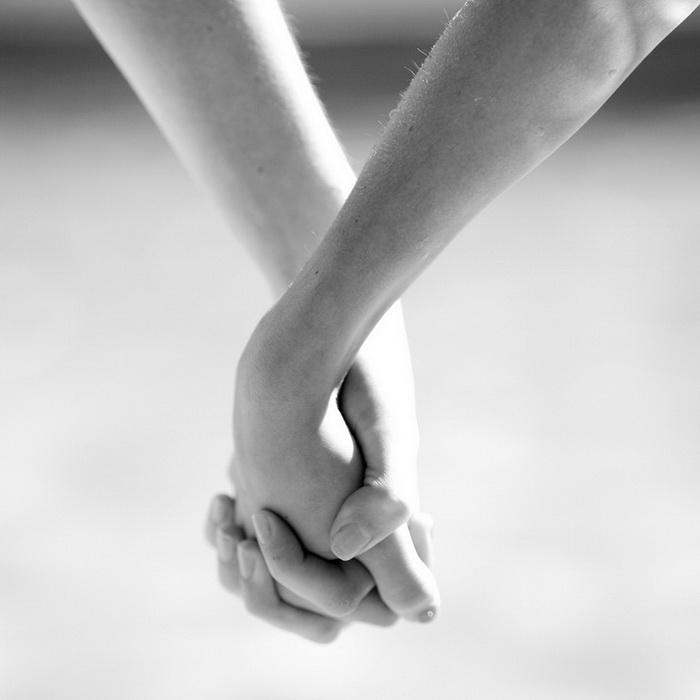 class with a presentation entitled What Does Family Mean to You? Ms. Havrons’ka stressed that the most important task a family has is to raise children—to help them develop physically and spiritually within their society.
After the presentation each adolescent shared what family meant to them.

Continuing the topic of family ties, the psychologist explained an important factor of relationships between men and women—sexuality, the sacrament of marriage and the ability not only to receive but to give. In today’s world the idea that each person can choose the extent of his freedom is increasingly popular despite the fact that this often conflicts with traditional morals.

The adolescents agreed with Caritas employees: a common law marriage doesn’t demand conjugal rights and duties; only marriage vows can give a relationship stability. It becomes obvious that people who don’t respect sexual abstinence before marriage will not respect and value it after marriage. Marriages, of people who did not practice abstinence before marriage, often end in divorce. 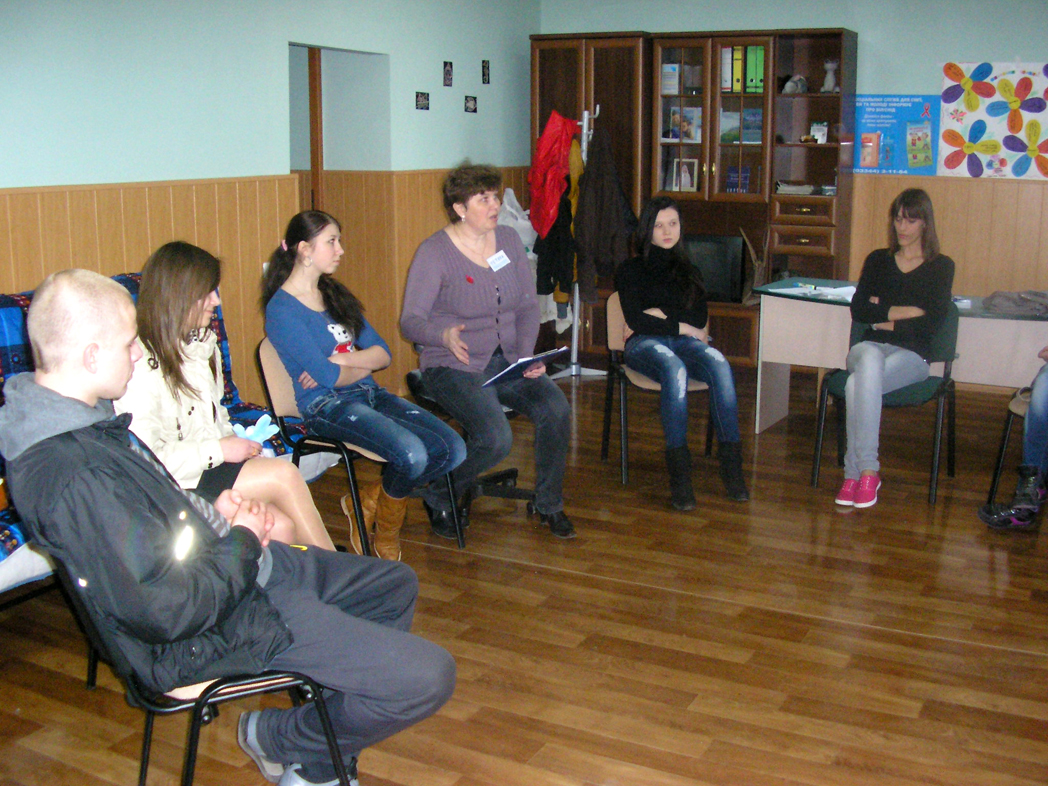 After the class the adolescents shared their impressions. The fact that they wanted to stay and continue discussing the issue attests to the fact that the topic was interesting for them and that it should continue to be discussed, not only with psychologists, pedagogues and friends but within families where the topic is taboo or avoided.

“During the class it was determined that most young girls and boys have low self-esteem, so we plan on addressing this in an upcoming class,” say local Caritas employees.