17.06.13, Ukraine
Benefactors of Australia (Ukrainian Catholic Church in Australia) continued funding for the project “Provision of medical care to children who are treated in the Western specialized pediatric medical center”. Previous phase of the project lasted from October 2011 to February 2013. Аssistance was provided to 37 families faced cancer. The overall budget was more than 1,545 million UAH (257,475,72 USD). Recently, Caritas Ukraine received an additional amount of 649.392 thousand UAH (81.245 Australian dollars) to extend support to families who have children with cancer.

According to the donor requirements, Caritas Ukraine does not fund surgical interventions or medical treatment abroad, and does not fund private accounts of patients – it is possible only to pay bills for the purchase of medicines for cancer treatment for Ukrainian minors.

After collecting the necessary documents, cross-appointments with doctors and parents of sick children, the project manager determines the needs of each patient and consistent power assistance on the part of Caritas.

Nowadays situation with Ukrainian oncology patients is very critical. A few months ago, Parliament of Ukraine adopted amendments to the state budget for 2013, so Ukrainian citizens got costs for treatment abroad increased at 38 mln. To treat cancer in foreign countries Ukrainians used to get 60 mln. UAH annually, and in the 2013-th, the state budget planned to allocate only 14 million. That is why, according to the drafters, additional 38 million UAH will help to make a difference for thousands of children 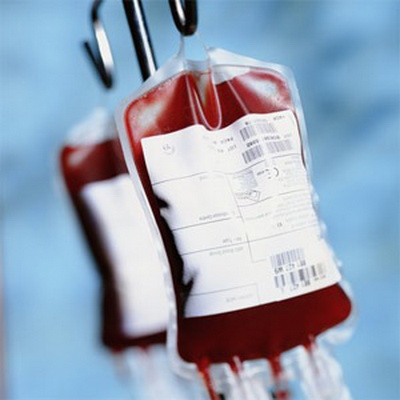 with cancer (by March 2013 in Parliament we had data about 25 people in need of immediate cancer treatment abroad, among them 21 children).

Also at the beginning of the year Yuri Pavlenko, envoy to the President of Ukraine on children’s rights, said that Ukrainian children with cancer this year will be provided with a remedy by 100%. He noted that the state budget provided 215 million UAH for this task. “Now the task is to control that children got these funds and that they were provided with high-quality medicines,” said Yuri Pavlenko. He also said that this year’s children’s hospitals and pediatric wards should meet legal requirements. He said that the logistics of children’s hospitals in Ukraine is terrible; provision of hospitals and departments with medicine is fulfilled only for 51%.

According to social experts, the cost of medication for one child is about 10,000-15,000 USD (depending on t 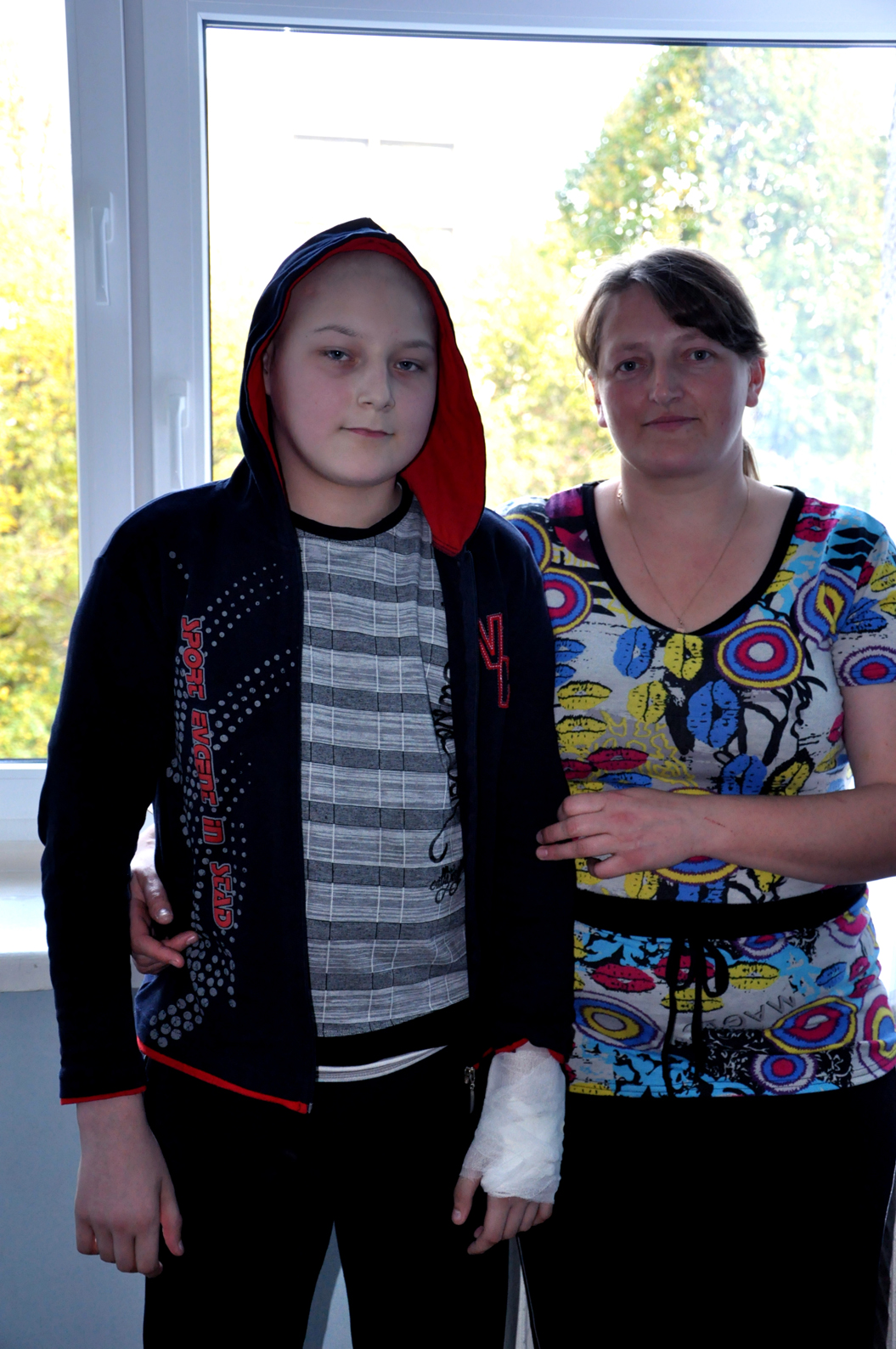 he complexity of the disease). When costs for transplantation of bone marrow from a family donor can reach 50,000 USD.

“Some drugs that are needed for treatment may cost from 1,500 to 3,000 UAH, and a child might need dozens of units. And there are drugs whose value reaches 20,000 UAH per one bottle – and we had to buy those a lot due to the project. Thus it is evident that treatment of childhood cancer by state budget is often provided for much lesser than 100%, and sometimes it doesn’t reach even 10% of the required amounts, ” said Anatoly Kozak, CEO of Caritas Ukraine.

According to the WHO and the National Cancer Institute the level of morbidity and mortality from cancer over the past 100 years has moved from tenth to second place in the world, lagging behind diseases of the cardiovascular system, which are now on the first place in the list. On the prevalence of cancer Ukraine ranks second in Europe.

Also on July 4, 2012 the Verkhovna Rada of Ukraine adopted the Law “On Amendments to Some Laws of Ukraine on Import Licensing of medicines and the definition of “active pharmaceutical ingredient”, which obliges all importers of foreign medicines in Ukraine to show more licenses to sell their products on the territory of Ukraine. Head of patient organization UCAB Dmitry Sherembey urged government officials, the public and doctors to resist arbitrary power, “We anticipate manual mode licenses and denial of market participants pay a new license. This will lead to monopolization of the market, the growth of corruption and bias. Some manufacturers will simply leave the market. And most importantly, additional costs will be suffered by us – ordinary Ukrainians, but not by the pharmaceutical companies, and when the medication necessary for life won’t 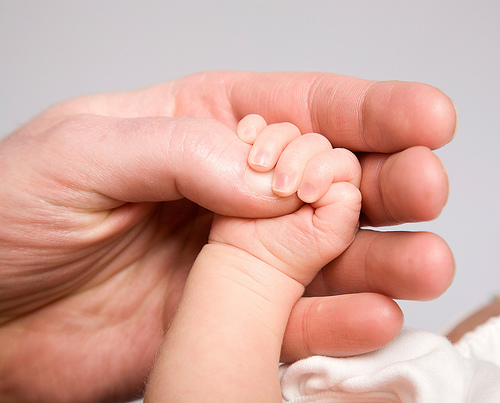 be brought to Ukraine anymore, the ‘black market’ pharmaceuticals will grow rapidly.”

This law, which took effect March 1, 2013, will be the death sentence for many Ukrainian whose lives depend on foreign-made drugs. 97% of all drugs purchased to treat children with cancer are of foreign production, and, for example, only 20% of drugs for diabetes are made in Ukraine. Almost 100% of patients with the worst epidemics – AIDS, hepatitis, and tuberculosis – depend on foreign-made medicines.

Thus the project of Caritas Ukraine, although not in such grand scale, solves the problem of treatment for children with cancer for several dozen Ukrainian families. We appreciate the generosity of donors from Australia!