26.03.12
On 15 March a round table entitled Face the People: The Church and State Serve Migrants was held in the conference hall of the National Academy of Science of Ukraine. The Commission of the UGCC on Matters of Immigrants organized the event. Representatives from religious organizations, leaders of governmental bodies, representatives of diplomatic establishments in Ukraine, researchers, practical implanters, and representatives of community organizations attended the event.

Hryhoriy Seleshchuk, Chairman of the Commission of the UGCC on Matters of Immigrants moderated the round table. The speakers presented results of studies that assessed the social needs of Ukrainian migrants, unique characteristics of their lives, the importance of a physical community in addressing issues that arise with migration, and the role governmental bodies play in meeting the demands of migrants. 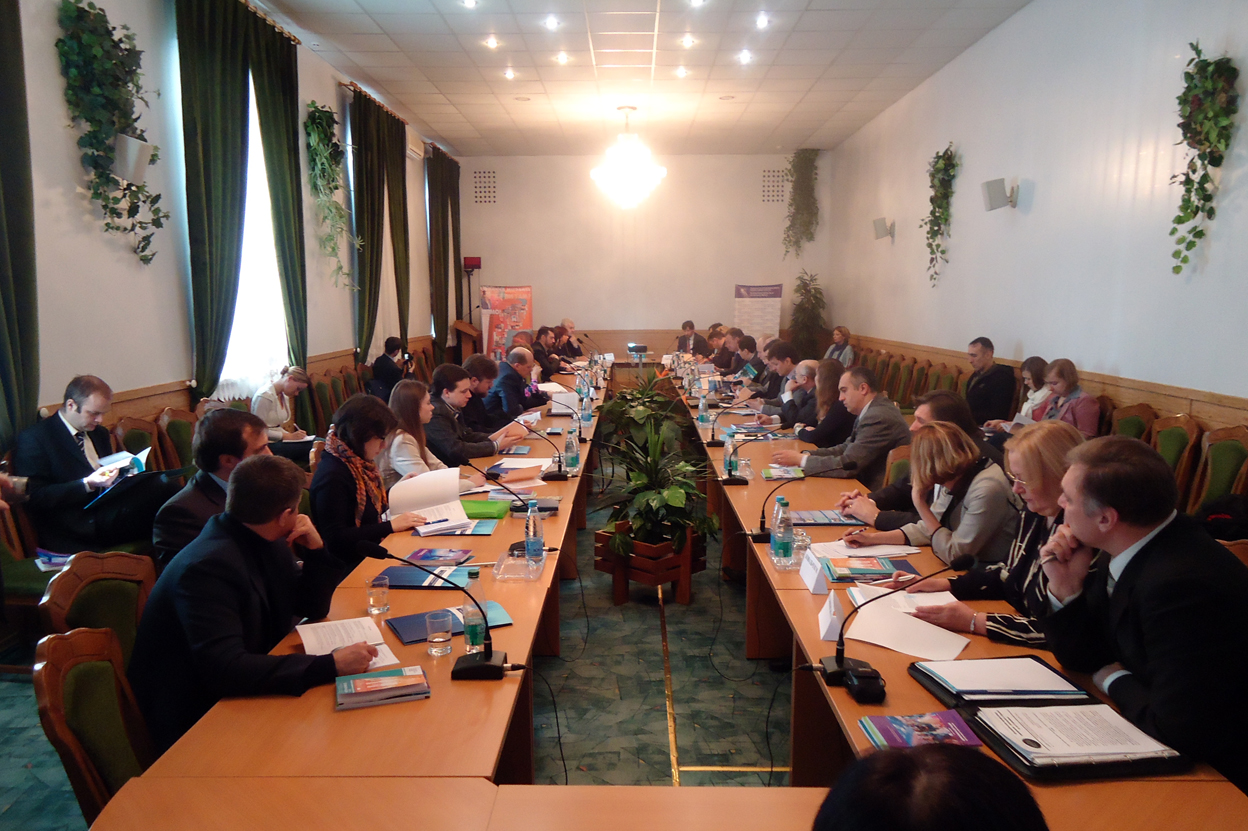 n integral role in the lives of Ukrainian migrants abroad and in Ukraine. These groups tend to be reactionary; they address specific problems such as emergencies, the family, migrant communities. They treat the symptoms rather than addressing the root of the problem. Through their work, the Church, migrant communities and NGOs, particularly Caritas Ukraine, address large gaps in state migration policy, and sometimes totally fulfil the role the state should play.

Individuals who live abroad in the migrant communities indicated that the relationship between diplomatic establishments and labour migrants has deteriorated significantly. I’m not talking about the indignation caused by changes in electoral law, which effectively deprived four out of five migrants of the opportunity to vote and eliminated the possibility of 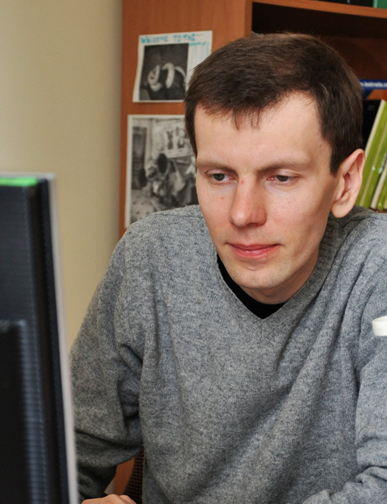 According to Mr. Kis’, the absence of an effective dialogue with the state is largely due to variety of final assignments, which are set by dialogue participants. Simplified these end results are “a better life for workers abroad,” those who want to “return as many migrants home as possible,” those who “see money when they look at migrants” and those who believe that “whoever has left is not Ukraine’s concern.” The situation is even worse because of the absence of a singular state body which is responsible for dealing with migration problems.

A multi-institution approach, started in soviet times, has survived and continues to thwart attempts of creating a singular State Migration service. Caritas Ukraine’s focus is to help Ukrainian citizens come home. This can only be successful if the standard of living in Ukraine improves; this in turn is directly related to government policies on reintegrating repatriated migrants, recognizing diplomas earned abroad, and improving the social welfare system because these things force Ukrainians to recognize foreign work experience and social benefits for those who returned home.

The inflexible and unchanging state mechanism could effectively respond 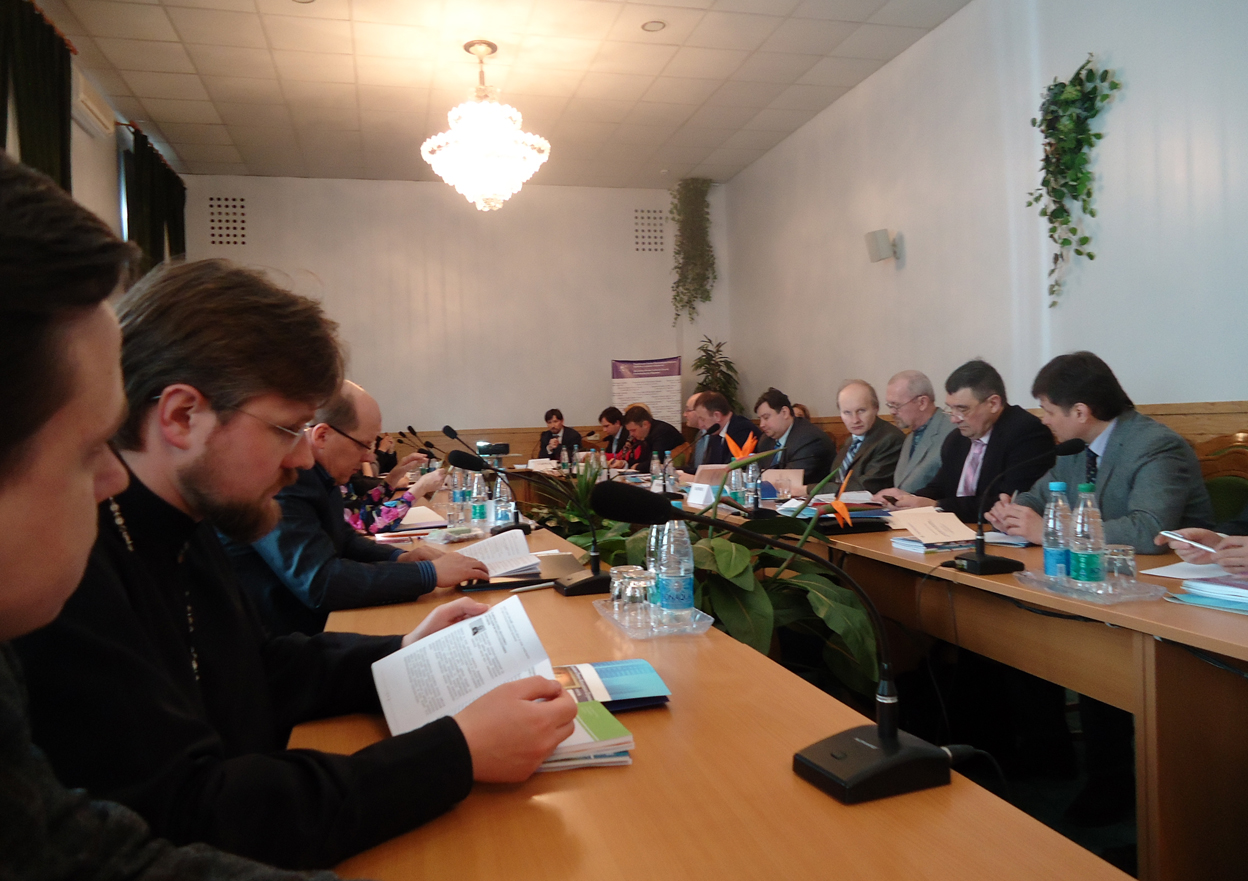 to specific cases if they outsourced social services to non-governmental organizations and funded them through the state budget.

At the round table the newest scientific research related to the migration process for Ukraine and for the international community was presented. It touched on circulatory migration, how long distance families adapt to this lifestyle, how the church addresses the effects of migration, practical suggestions on how to organize communities of Ukrainian lab 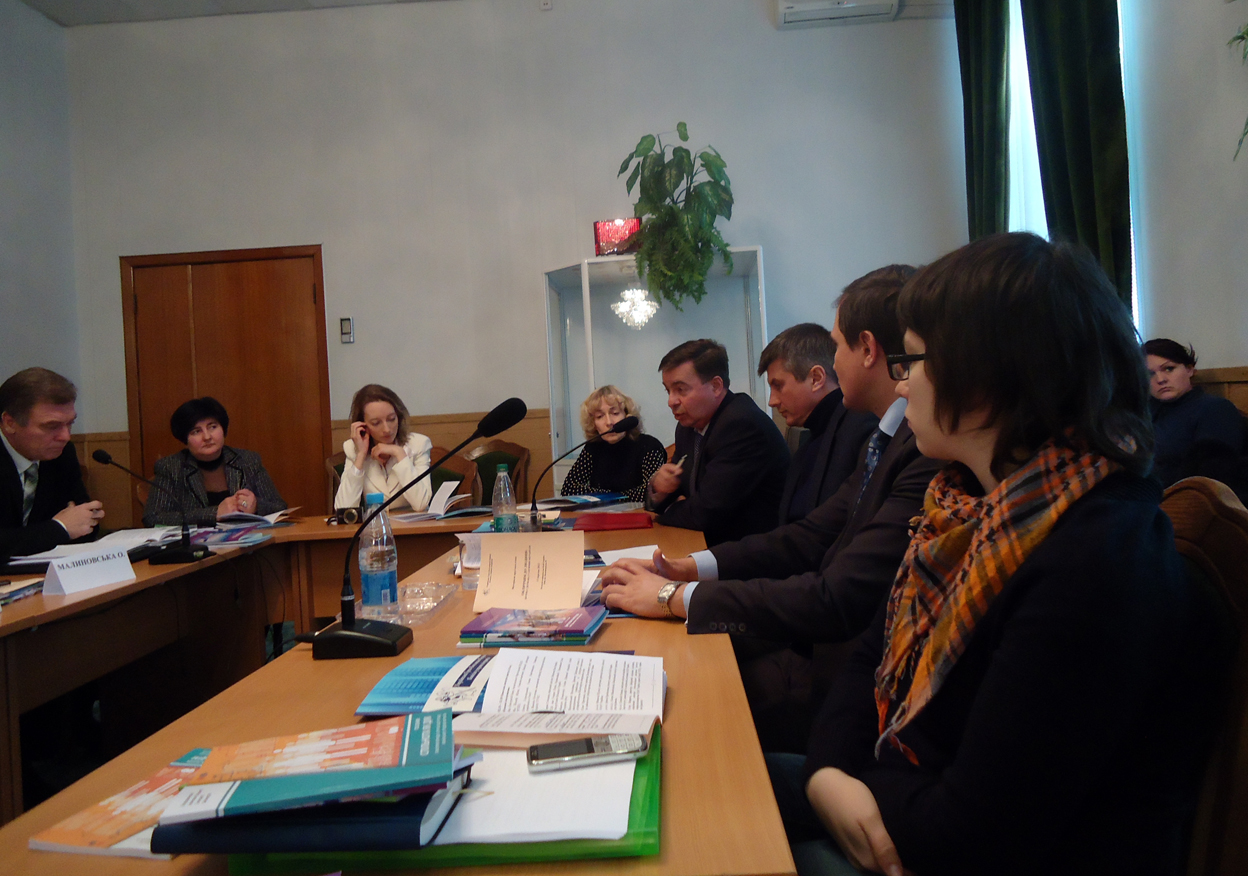 “After having participated in the event I would emphasize 6 points:
1. We need a new concept for migration policies that centre on the interests of Ukrainian migrants.
2. We need a clear action plan, which should include lobbying.
3. Using Portugal as an example, Ukraine should continue signing bilateral agreements that are in the interests of Ukrainian migrants (for example, on including foreign work experience when calculating retirement benefits).
4. It is necessary to pressure Parliament to address migration by including representatives from organizations that protect the rights and interests of Ukrainian labour migrants and by reducing the number of officials involved with the process,” said Iryna Brych, Manager of Migration Processes for Caritas Ukraine.