15.08.2014, Ukraine-Poland
During this year Volunteering center of Caritas of Sambir-Drohobych Diocese of the UGCC organized 6 camps for children in Poland. Three of them have already been conducted, and the following 3 are getting ready to host Ukrainian children from low-income and crisis families. In general nearly 300 children from Drohobych region benefited from such recreation. Every camp session was guided by three caregivers who for a short period of time become the best friends for children, tutors and to some extent parents – it is said in local Caritas.

“Our children are looking forward recreation in areas of Pszetopsk, Gdynia (sea coast), Gda?sk. Camp program includes a variety of useful classes in a form of game, excursions, meetings with interesting people and communication with peers from Poland. Our leading objective is to create conditions for cultural exchange between children of Drohobych region and Poland.

Having visited the EU member-state and experienced all advantages of democratic society, children are changing. After such trips they become more responsible, understand the importance of environment protection, gain experience on finding a common ground with representatives of other states and also acquire priceless skills on behaving in cases of emergency.

And what is particularly important for us – our clients fell they are important, regardful and have a better start for self-actualization and usage of various educational, cultural and civic opportunities. Due to certain circumstance their families can’t secure such recreation and we try fill in this gap,” Artur Deska, head of the Caritas Drohobych Volunteering center.

For 12 years Caritas of Sambir-Drohobych Diocese of the UGCC has been providing assistance to hundreds of needful children and their families, implementing work on decrease of the number of abortions; much attention is drawn at support of families in crisis periods of their lives and at complex activity with families who faced labour migration. 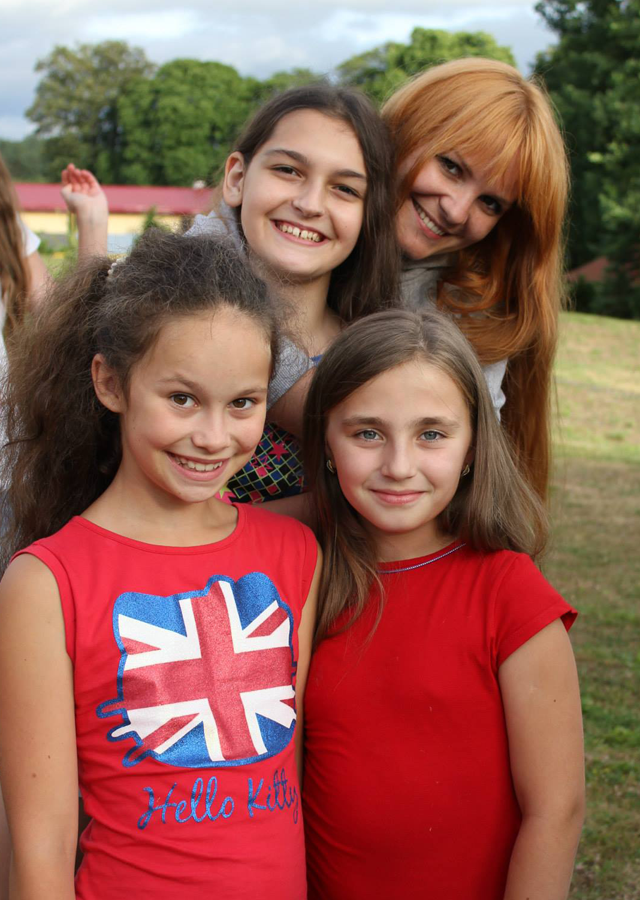 Artur Deska says that the importance and necessity of children’s camps can be illustrated with the following cases:

With help of summer holidays in Poland nearly 300 kids from Drohobych region have an opportunity to separate themselves from the events that became reality for Ukrainians during the last months: they came back home feeling joyful, rested and in hopeful mood. And their parents are grateful to the Volunteering center and financial support of Caritas Poland who made organization of these camps possible. 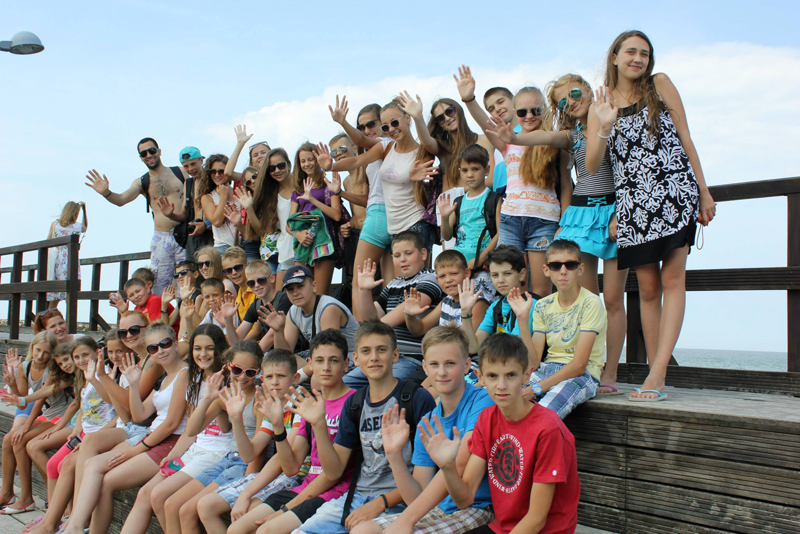