09.11.11
The Caritas Brody Social Centre had a grand celebration at the end of October. Employees and clients recounted the achievements of the Psycho-Social Support for Children of Labour Migrants project during its first year.

According to statistics from the World Bank, Ukraine is among the top five labour sending countries in the world. Official statistics waver between 2 and 5 million Ukrainian labour migrants working abroad; unofficial statistics, which include illegal migrants, is between 7-8 million. 65-70% of these migrants, largely from Western Ukraine, are women. 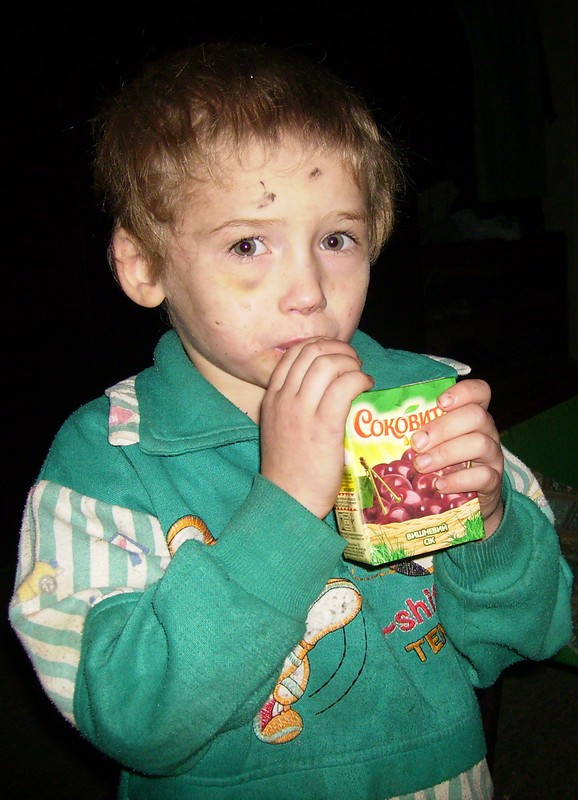 s, a worsening demographic situation, and changing gender roles in the family and in society. Children suffer the most from labour migration because they have difficulties understanding the forced separation and the subsequent absence of parental supervision and care.

The problem of so called distance families, of children who grow up with absentee parents may not have a direct or immediate effect on Ukrainian society but it will have serious repercussions in the years to come, when these children grow up and try to establish families of their own.

psychological difficulties and to support their general development. One such Centre exists in the city of Brody in the L’viv region.

Children and their extended families, partners and friends who help project staff improve the lives of their clients were at the anniversary of social centre in Brody. They congratulate Caritas workers with the first year of project implementing.

“During the first year of operation, Caritas Brody was filled with various events connected to the project. All the events were new and addressed a need. The work we do is very important because at this time, no one is stepping up to help the children of labour migrants in Ukraine.

negative consequences of labour migration for Ukrainian society by supporting children whose parents are labour migrants or who plan on migrating for work. The project also strives to improve society’s understanding of this problem, because often labour migration is perceived as one-sided, and few understand the negative consequences it brings on!” says Zoryana Lukavets’ka, Director of the Department of Families, Children and Youth at Caritas Ukraine.

The entertainment at the celebration was provided by a choreographic team under the guidance of volunteer Mariya Pidluzhna. 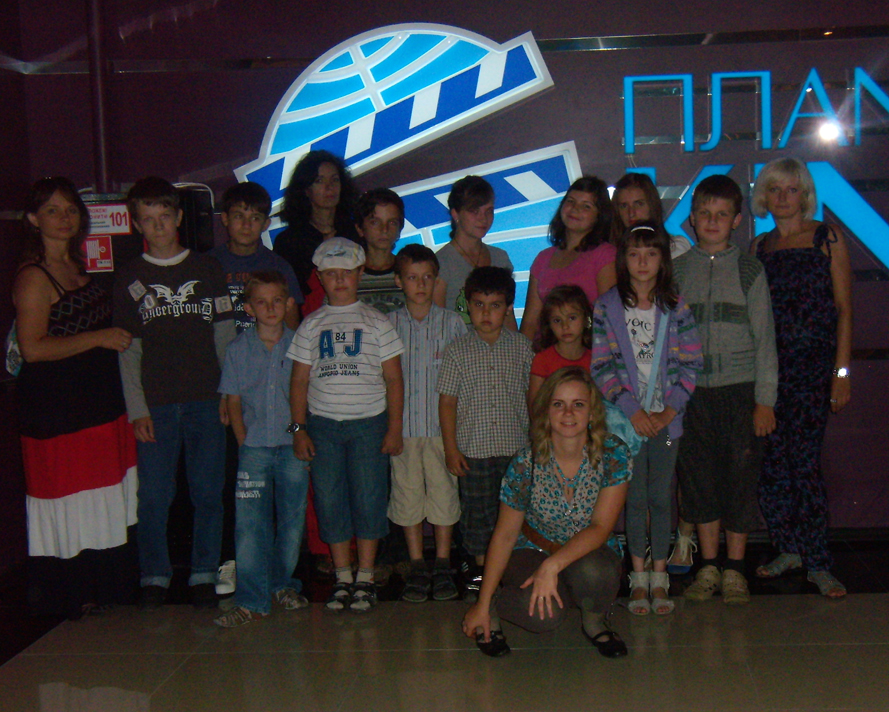 At the end of the celebration all children received Milka Chocolates which had been generously donated to the Brody Caritas by the Kyiv City Charitable Foundation Foodbank.

The second year of the Centres activities started on a good note, and was filled with enthusiasm and new ideas.