12.07.13, Прикарпаття
Unique animal farm ‘Kovcheh’ that was established in 2011, made the next step in its development. Bees are now a part of farm ‘community’ made of special horses and nearly 150 sheep. 20 beehives have been installed on the farm, are full of life, and will be used with medical purpose.

Opening of the bee yard was a longtime dream of animal farm project managers. There were many challenges on the way of its implementation, because bee is rather tender and fastidious insect. Firstly, 20 beehives were built. To distinguish them flags of different countries were depicted on each beehive: Germany, Ukraine, Czech Republic and Slovakia. In fact, Caritas in Slovakia became a meme wrangler in the process of bee yard creation.

“The next step was to purchase bee packages. One half was bought in Pechenizhyn, the second – in Kulachkivtsi.

Caritas paid 330 UAH for one bee package. All in all, we spent considerable amount of mo 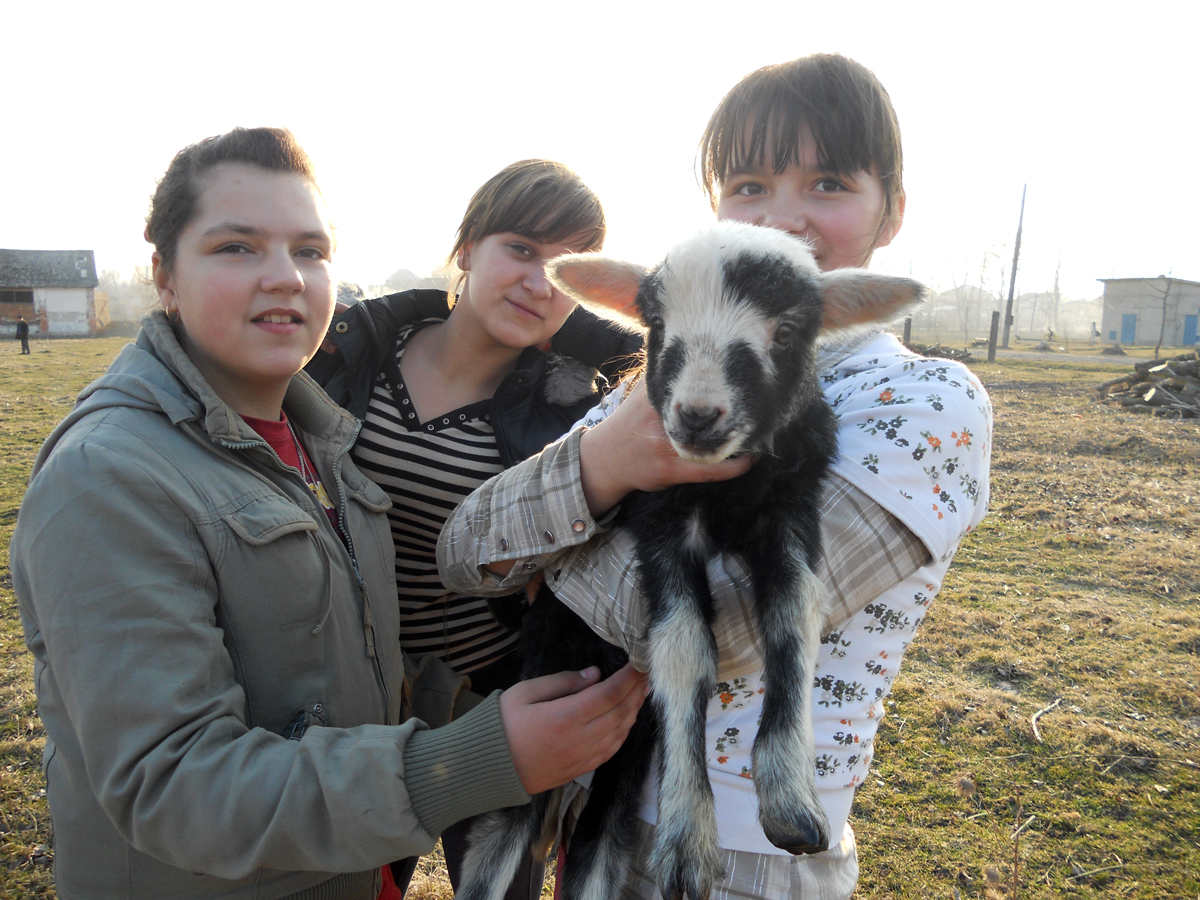 ney, but we hope that such investment will justify itself and bring benefits to people!

Honey is a balmy gift of nature. We are willing that our clients can have possibility to consume it in sufficient quantities. Furthermore, it is a new challenge for us, because honey business requires much attention and efforts. Nevertheless, we have aim to develop beekeeping in Kolomyia region and cultivate Carpathian bee that is a specific insect for our neighborhood. And we will cope with this task,” explains Roman Reznik, Project Manager in Caritas of Kolomyia-Chernivtsi Eparchy.

We remind you that the leading objective of ‘Kovcheh’ is rehabilitation of children with deviation in mental and physical development, renewal of old shepherds traditions and provision of family rest. Farm founders say that it is unique in Ukraine. Financial assistance was rendered by local benefactors and partners from Olomouc in the Czech Republic.

There is an expectation to start apitherapy in Caritas in the near future. In Kolomyia region there is a practice of so called lying on beehives. It is also planned to build a spacious wooden house with two beds inside. Patient will smell the scents from the ‘heart’ of the b 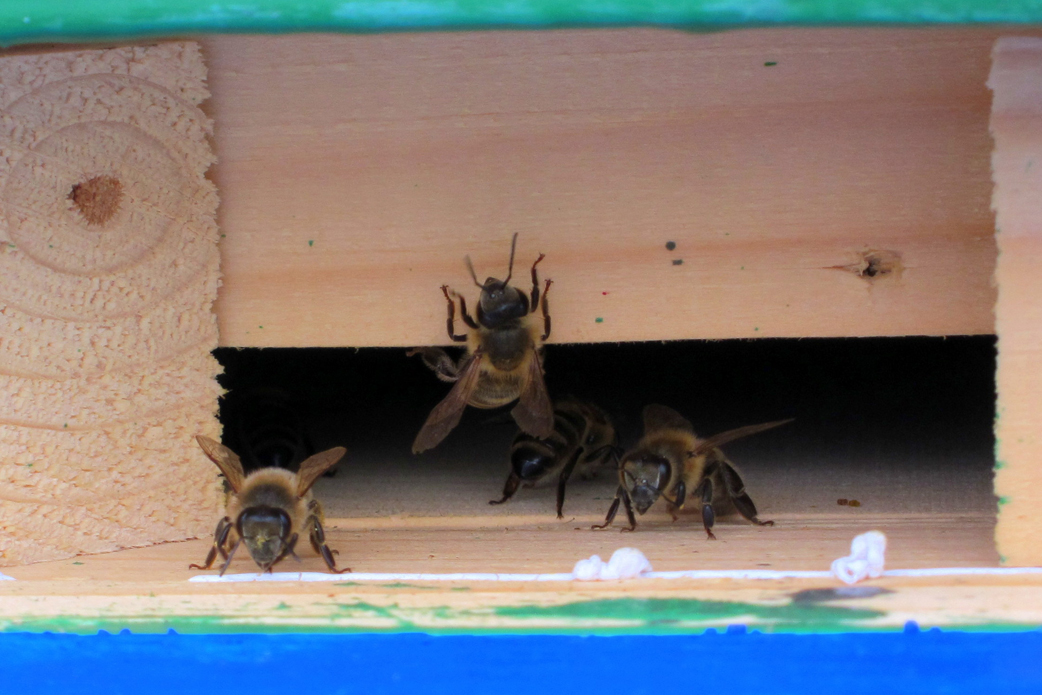 eehive through net inlets made in bed. The construction of this magic beehive was created in a way that it’s impossible for bee to sting the patient.

Treatment is based on microvibration, aroma therapy, bees’ biofield and temperature mode. After apitherapy people have their constitutional chronic diseases healed, get their immunity and general health condition improved.

“Employment in the village has grown with opening of the farm,” says local vogt Roman Sikorskiy. “People have jobs and won’t go abroad to make their bread, leaving families. It gives hope in good doings and healthy entrepreneurship in our country. Moreover, it’s pleasant that such a big wasted territory became well-managed and will serve people.”

You can watch video reports on opening of ‘Kovcheh’ animal farm here. 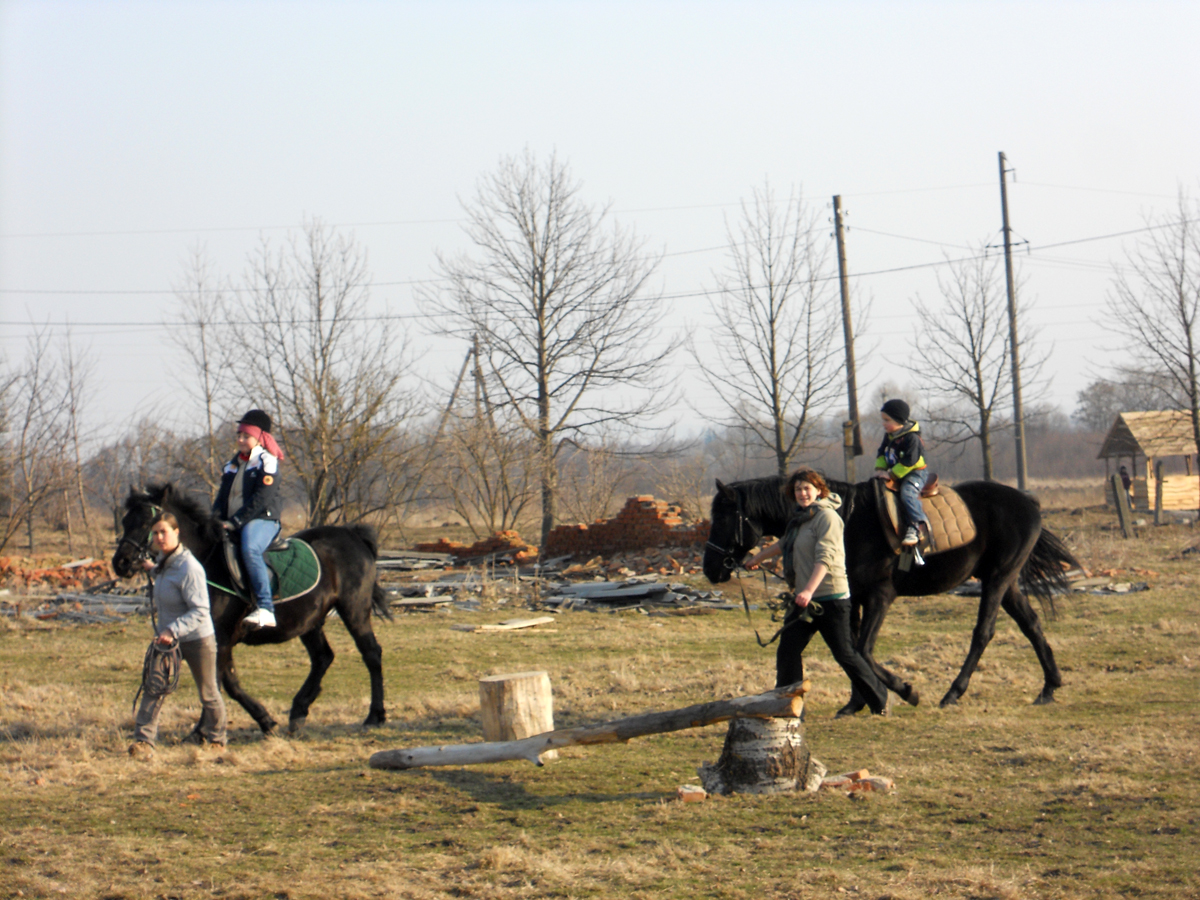