Caritas freed children from a landfill

03.08.2011
From 1 to 14 July, 2011, a group of active young people conducted an event entitled: Assignment for the Government. This event was initiated by Caritas of the Sambir-Drohobych Eparchy of the UGCC and financed by UNDP’s Developing Civil Society project. The main goal of this event was to identify the most pressing problems in Drohobych and the Drohobych District. During the event Caritas volunteers surveyed inhabitants on city and village streets to identify what problems these citizens feel bring the most harm and disturbance to their communities.

Nearly 400 individuals between the ages of 10 and 60 years of age were questioned.

300 of the individuals surveyed in Drohobych and the surrounding areas identified terrible roads as the biggest problem. Unemployment was mentioned by 244 respondents. Young people not having areas where they can gather to recreate was the third most mentioned problem and was noted by young and old alike. 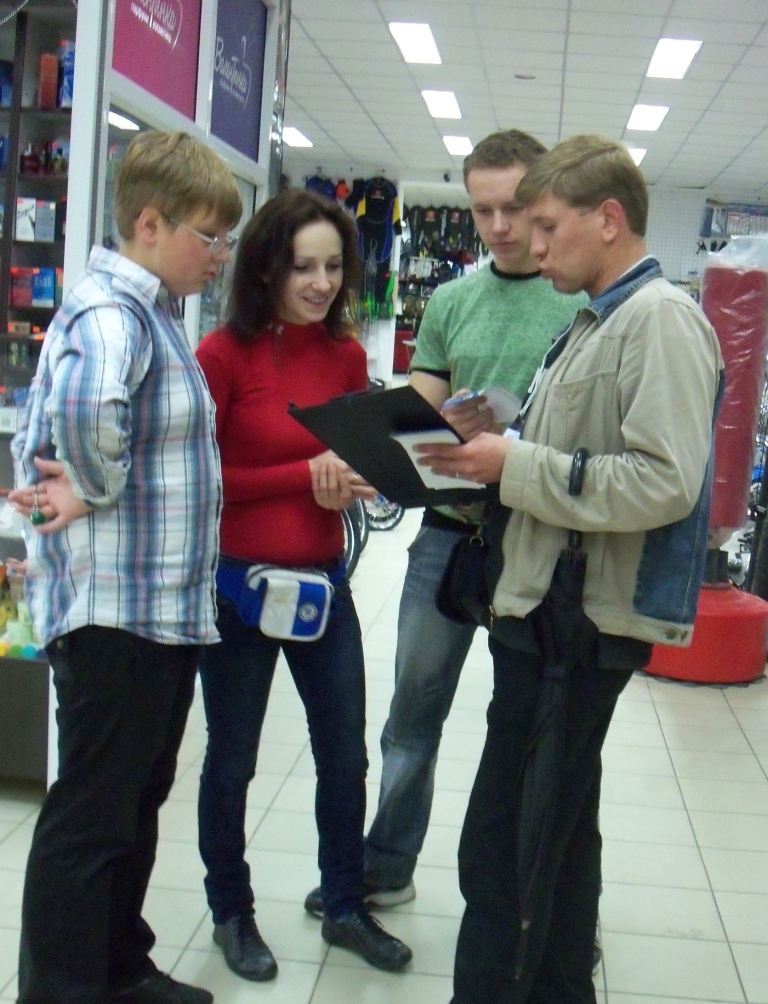 Polled inhabitants were equally displeased with the prevalence of drunkenness and alcoholism, polluted streets and parks, and the lack of children’s playgrounds. Respondents also noted their concern that the air and rivers are polluted and that there are many stray animals roaming the street, posing a danger to their communities.

Together, Caritas employees and volunteers approached local government to request that they address the concerns voiced by inhabitants. In their appeal, young activists wrote the following:

“They are also your problems, because you live here too. We, concerned young people, are giving you an assignment to improve our city. We demand that you:
– repair the streets;
– increase the number of jobs available (draw investors to revive local factories);
– create recreation areas for young people;
– conduct a campaign to discourage alcohol use in public and 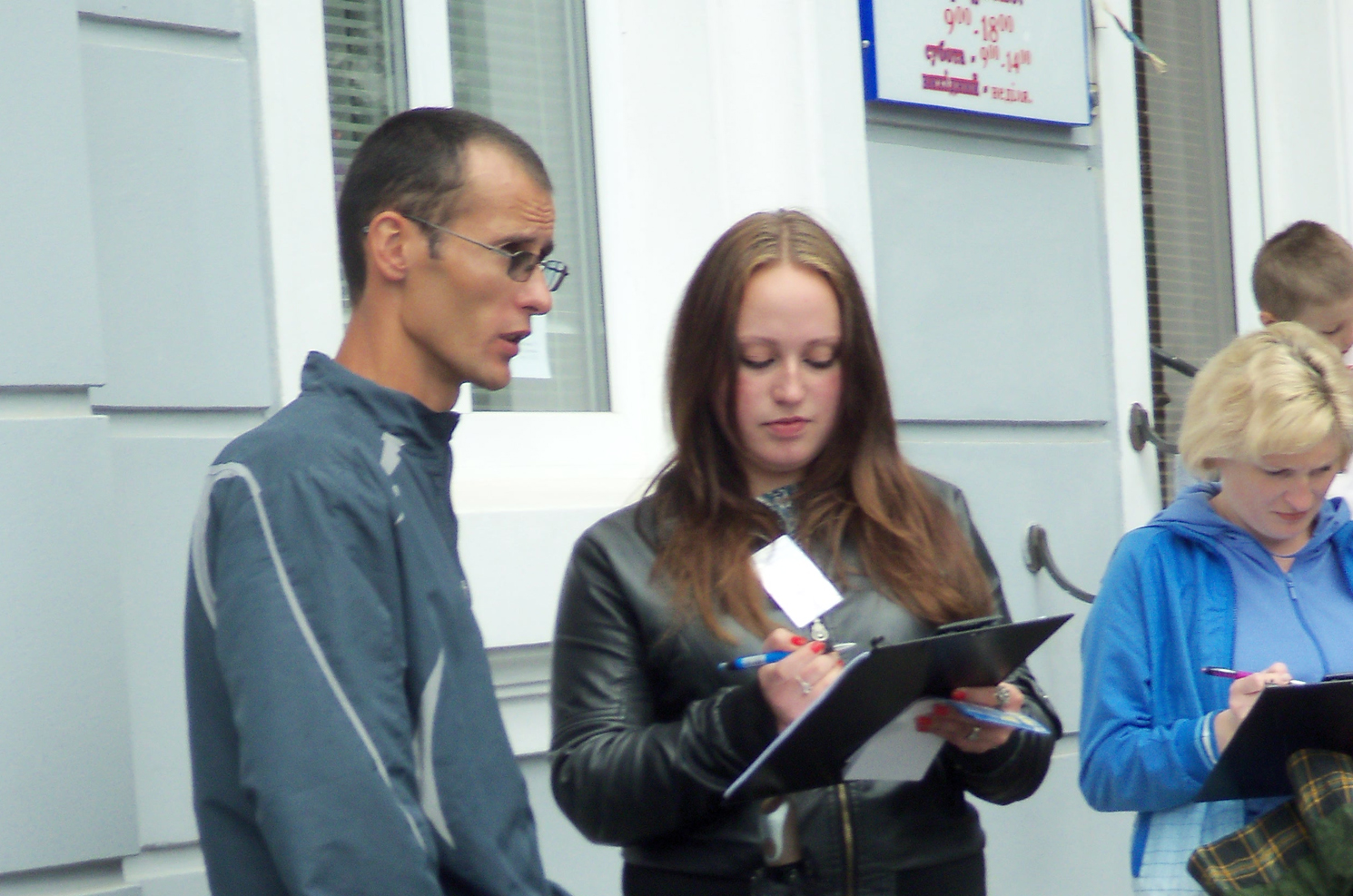 toencourage healthy lifestyles;
– routinely schedule events to clean up rivers and other bodies of water;
– increase the number of public toilets;
– secure access to public places for the handicapped;

”They say that young people are the future of our country. The conditions in which our young people grow up in also shape our future. A government that is concerned about what will happen after they’re gone, and listens to those who elected them deserves respect and beneficence,” states Natalya Holyns’ka, interim Director of Drohobych Caritas.