Can Ukrainians sell into bondage their compatriots?

27.01.2014, Ivano-Frankivsk region
Oksana lives in Ivano-Frankivsk region. Her family life wasn’t successful, because her husband beat her and their children, then – began to consume alcohol in abuse. Since Oksana didn’t have money for own apartment, she had to continue dwelling with her husband. After her maternity leave came to an end she found out that there was no work position for her in the enterprise, and it turned into an absolutely difficult condition.

Once, her friend offered Oksana to work in Poland. The salary amounted to 700 dollars, that’s why woman agreed at once. In April 2009 two women went to Lviv where they met a man that had to bring them for that work. Oksana’s friend suddenly found some urgent business and didn’t go with them.

When they arrived to Nowy Targ – city where Oksana had to work – man who accompanied her took away her documents and checked her in the hotel. There she met another Polish woman who told that Oksana had to work for her. Then, Oksana found out that her work foresaw sexual service to men.

Oksana, citizen of Ivano-Frankivsk region, didn’t have a way out – no documents to return home, no financial resources to live in her native land, and she couldn’t presume to commit suicide. When Oksana completed the stated period of work, the ‘owner’ refused to return her passport. But some time passed and Oksana managed to come back home legally.

“Former employers uttered threats to woman in Ukraine, however, law enforcement service took care of her, its workers directed Oksana to Caritas in Ivano-Frankivsk of the UGCC. Psychologist of the Consultative center had been working with victim for half a year and helped her to overcome that awful condition. Taking in consideration complicated material situation, woman received food products and hygiene means. Oksana gave birth to one more child from ex-clients. She had occupied various positions where she either had bad conditions of work or crummy salaries,” retells Natalia Kozakevych, Executive Director of local Caritas. 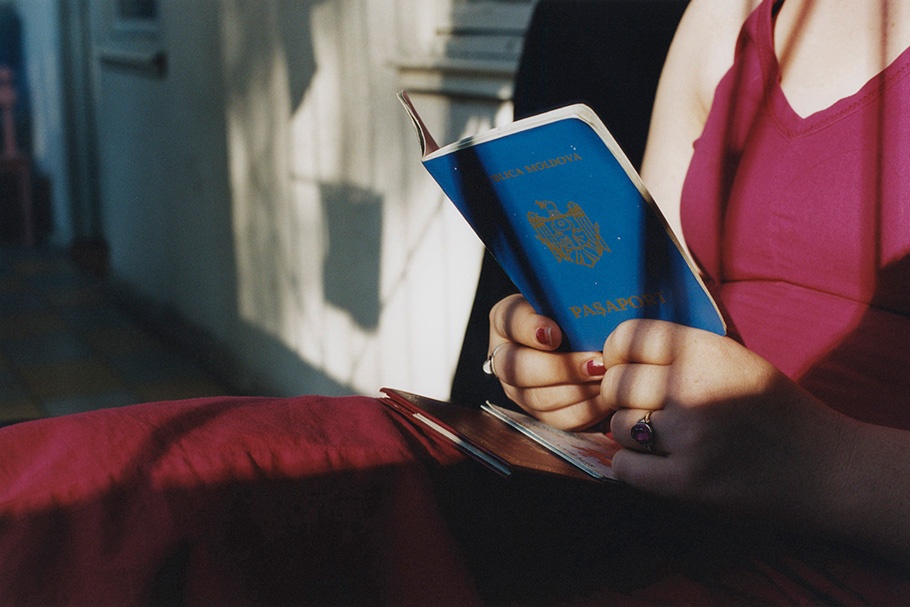 Caritas Ivano-Frankivsk still keeps in contact with Oksana. Recently this woman, victim of human trafficking, with two children was coordinated to one of the social and psychological assistance centers in Ivano-Frankivsk region where she will stay for three months. Because Oksana doesn’t have possibility to rent own flat and it is impossible to live with husband who is alcohol addicted.

Consultative center on delivery of social assistance to human trafficking victims has been operating in Caritas Ivano-Frankivsk of the UGCC since 2004. The main aim of its activity is providing reintegration help to human trafficking victims in terms of confidentiality. In every case Center experts create individual plan of social and psychological rehabilitation that maximally favours adaptation of victim in society.

Natalia Kozakevych emphasizes: “Up to 2009 only women were clients of our Center, they predominantly faced sexual exploitation. Since 2009 Center began to render reintegration assistance to men who were victims of labour 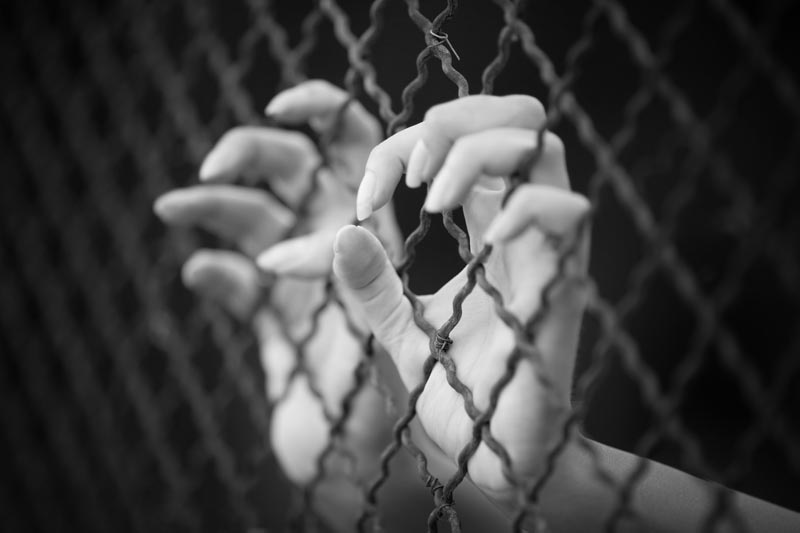 exploitation. Year by year more and more people are approaching our Center.”

Work with clients who became human trafficking victims lasts for one year, but we try to keep in touch with them in future. At the final stage of work with victims there is estimation of the results on implementation of individual plan of social follow-up and monitoring of stated tasks execution.

Since the adoption of law “On combating human trafficking” and ruling of Cabinet of Ministers of Ukraine on assignment of status ‘victims of human trafficking’, Caritas special centers in Ivano-Frankivsk, Khmelnytskyi, Odessa and Drogobych organize social follow-up of Caritas clients for them to receive such statuses and assistance from the state by representatives of regional and city centers of social services.