26.12.11
Recently a celebration was organized for over 35 HIV infected children at the charitable Sheptytsky Hospital in L’viv. Thanks to support from the Global Fund to Fight AIDS, Tuberculosis, and Malaria, the project From Heart to Heart continues to operate out of this establishment.

A St. Nicholas and New Year celebration was organized for HIV positive children (from birth to 16 years of age) who are undergoing or waiting to start ART and those from age 2 to 16 that have been affected by the HIV epidemic.

In 2007 an agreement on cooperation was signed between the Sheptytsky Hospital and the Regional AIDS Centre. This agreement specifically encouraged activities that would help overcoming the negative impact of HIV/AIDS.

“Currently there are 43 children being treated at the AIDS Centre in L’viv. Th 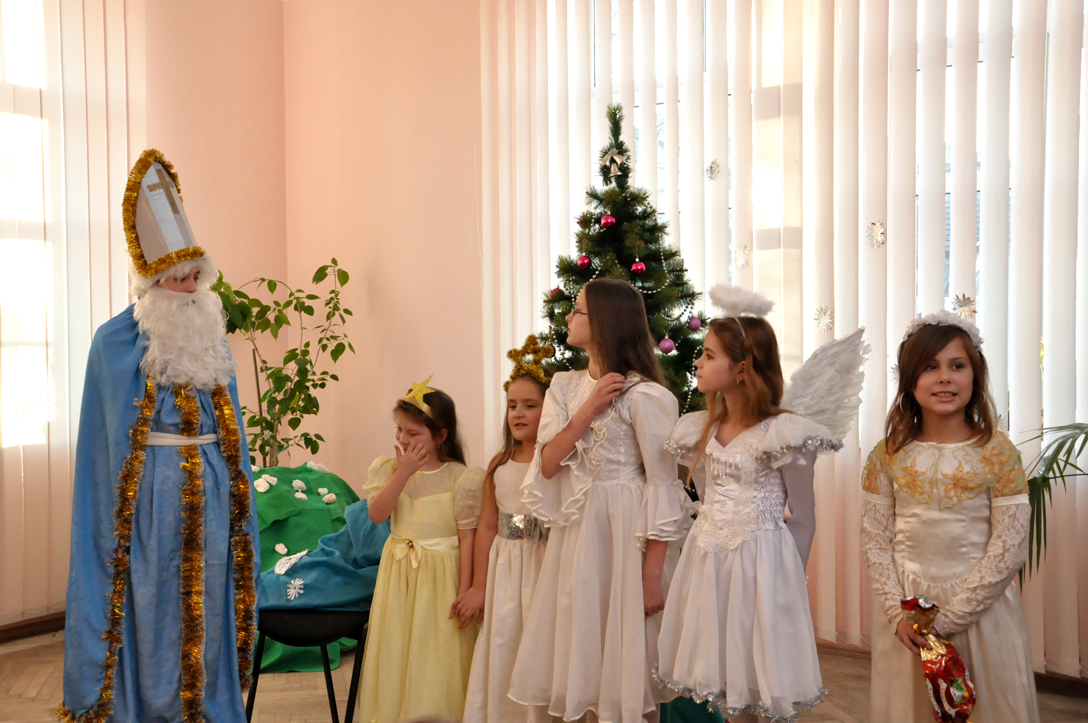 e Sheptytsky Hospital has been running medical, social and psychological projects for children affected by HIV/AIDS since 2007.

So, we have become close partners in the fight to stop the spread of HIV/AIDS in our region,” says Halyna Kurnyts’ka, Manager of Charitable Institutions in L’viv which operates with assistance from Caritas Ukraine.

Staff at the Sheptytsky Hospital say that labelling HIV positive children as “others,” as those who don’t have any potential in life, who need constant care, and who it is not worth planning a future for, is more widespread among parents and guardians of HIV positive children than among staff at establishments that work with these children.

At the hospital staff believes that each child has an inalienable right to a happy and successful life, and that should judge how and to what extent a child should realize that right. The responsibility of the State and society is to help develop and foster our children and young people! 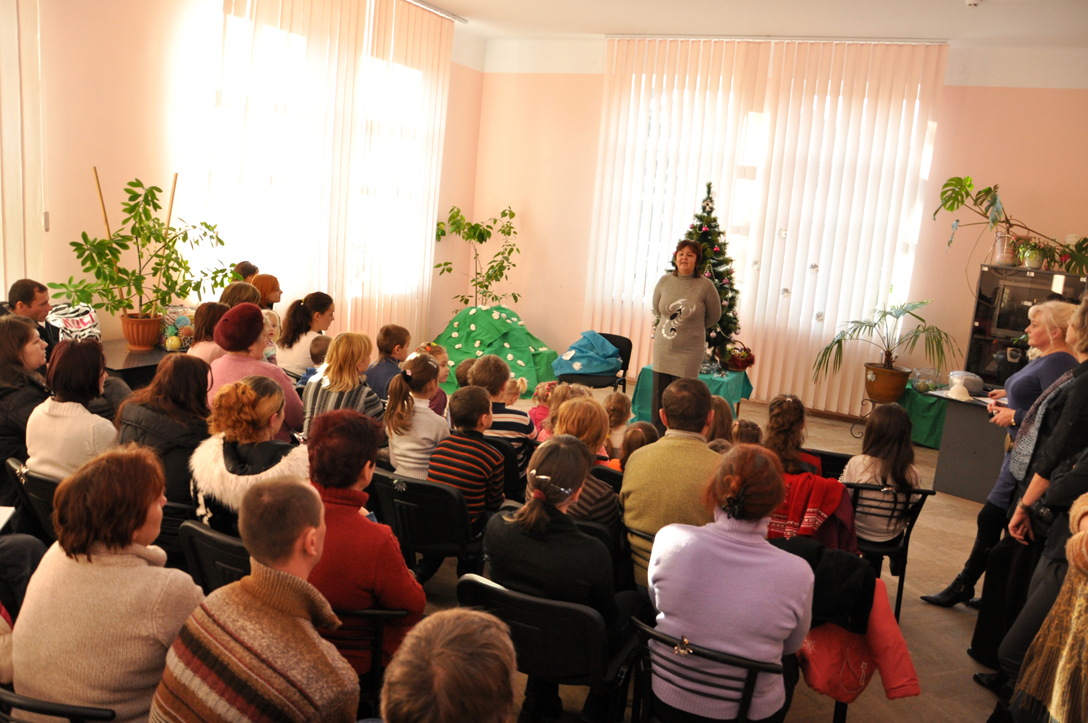 Organizers of the celebration for HIV positive children send a special thanks to: parishioners of the Holy Ascension Church (Levandivka, L’viv) and Fr. Oleksiy Vas’kiv (who organized fulfilling the wishes expressed in children’s letters to St. Nicholas), and to the theatrical group Charivnytsi from the #42 Library in L’viv (led by Erica Arpadiyivna Zhyhalova) for the theatrical portion of the celebration.